The coronation of Queen Elizabeth II as monarch of the United Kingdom, Canada, Australia, New Zealand, Union of South Africa, Pakistan and Ceylon took place on 2 June 1953. Elizabeth ascended the thrones of these countries at age 25, upon the death of her father, King George VI, on 6 February 1952, and was proclaimed queen by her various privy and executive councils shortly afterwards. The coronation was delayed for more than a year because of the tradition that such a festival was inappropriate during the period of mourning that followed the death of the preceding sovereign. In the ceremony itself, Elizabeth swore an oath to uphold the laws of her nations and to govern the Church of England. Celebrations took place and a commemorative medal was issued throughout the Commonwealth realms. This is an absolutely compelling and fascinating insight into the celebrations of the Queen’s Coronation in 1953 by the residents of The Vale of Leven. This beautiful rare colour archive provides us with a wonderful and intimate window into the atmosphere, events and faces as we are invited to share in the street parties, activities and events of The Vale of Leven during this time. The streets are adorned with flags, bunting and trestle tables spread with tea, cakes and goodies as Vale residents old and young all gather to mark this exciting occasion. Children are dressed in fancy dress costumes and the whole street turns out to participate in the food, fun and games. Adults and children are presented with commemorative medals or gifts to mark this historic occasion. Just how many faces in the crowds can you identify with as we revisit these happy times. The Christie Park Alexandria in full summer bloom provides the venue for a summer day of laughter, games and activities for all including parent races, football and much more. This beautiful film captures the many, many faces and characters of the day from babies to grandparents and is a real time capsule containing amazing scenes and images of The Vale of Leven’s rich history and past. Whether you are or were once a local resident or have friends or family living in the area of The Vale of Leven then you are guaranteed to find something of interest here. 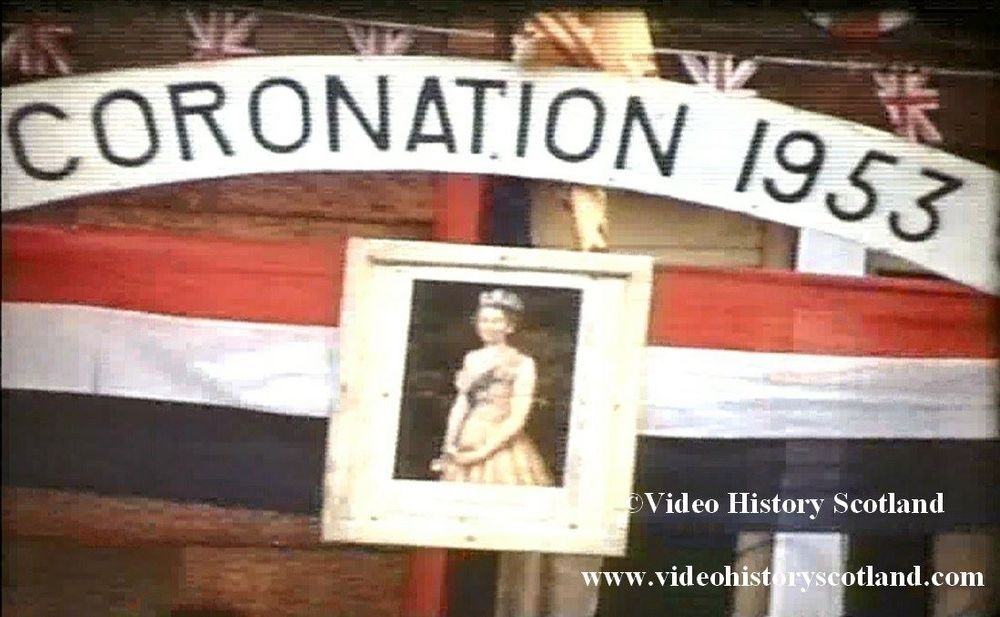 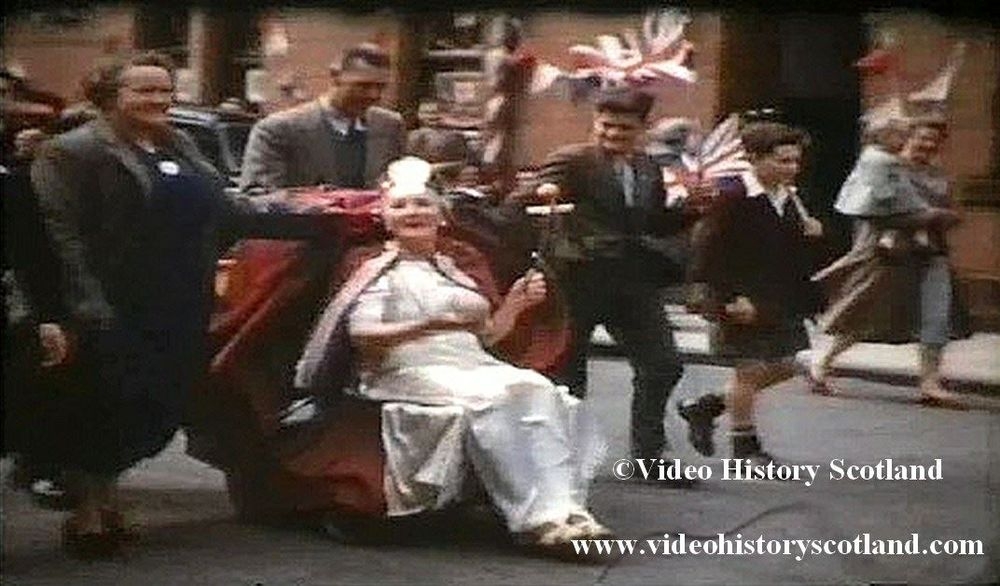 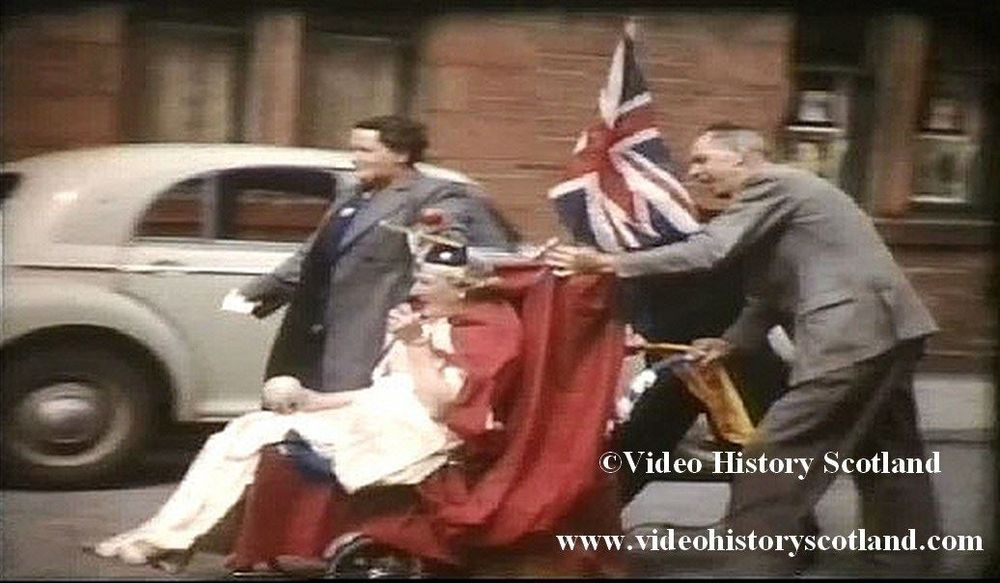 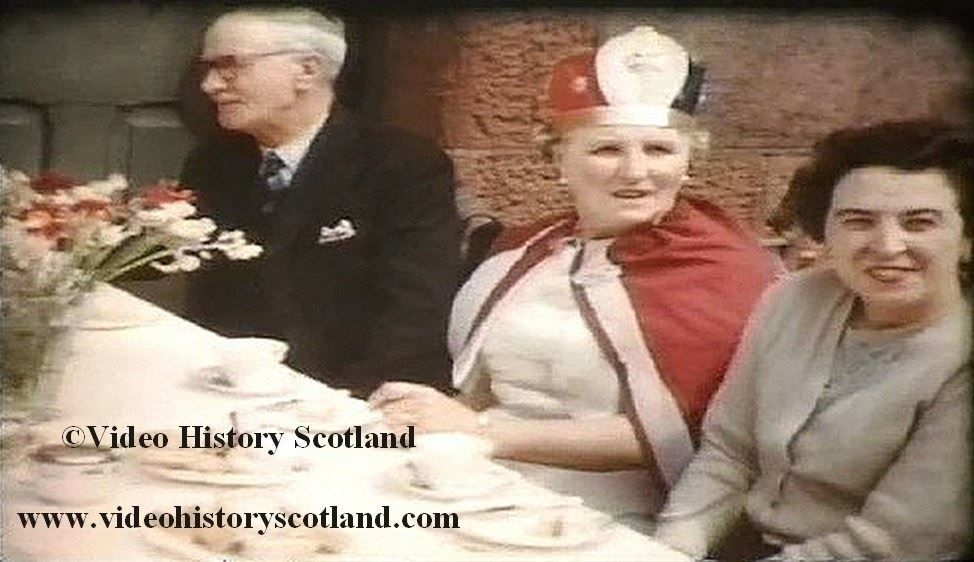 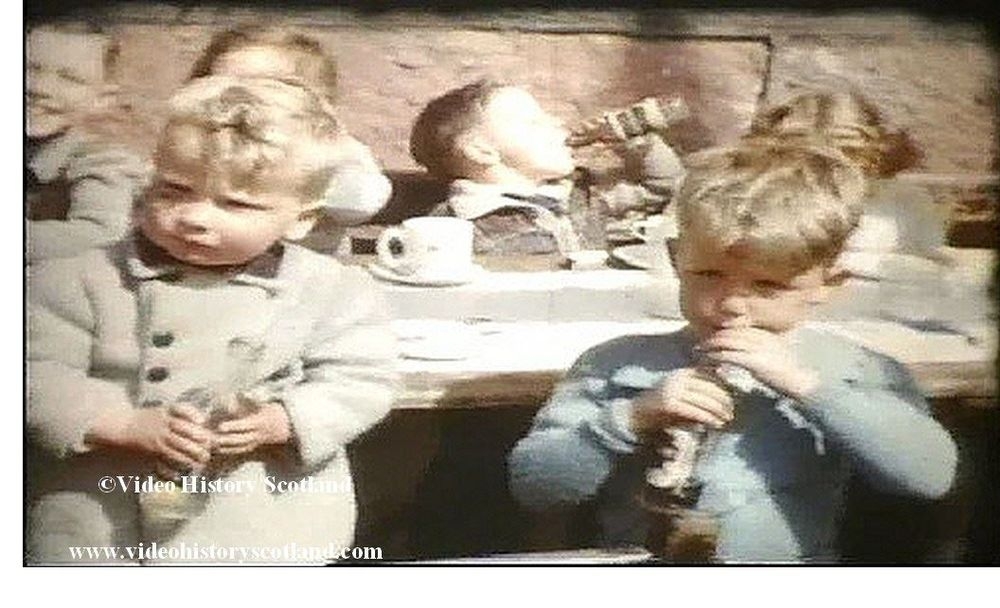 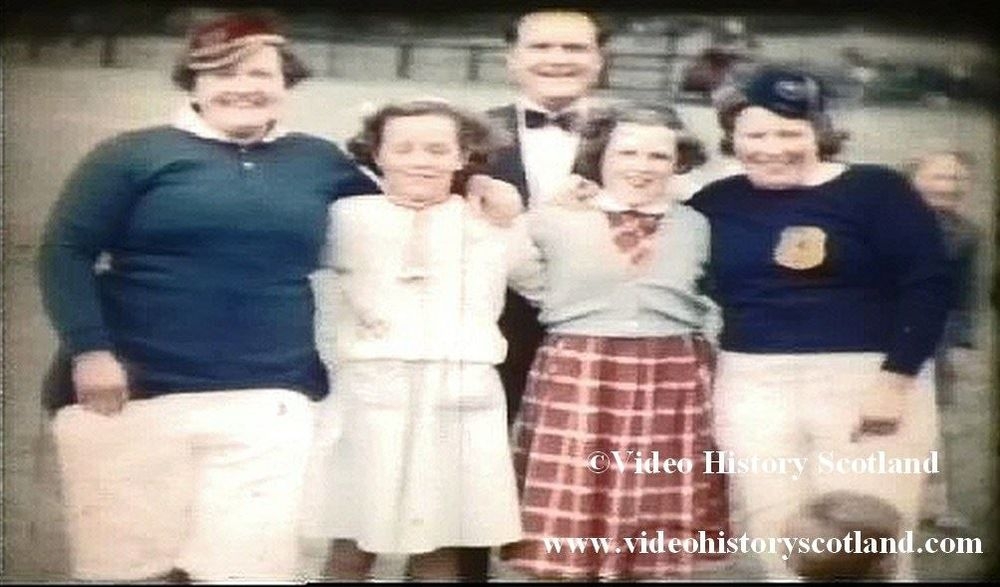 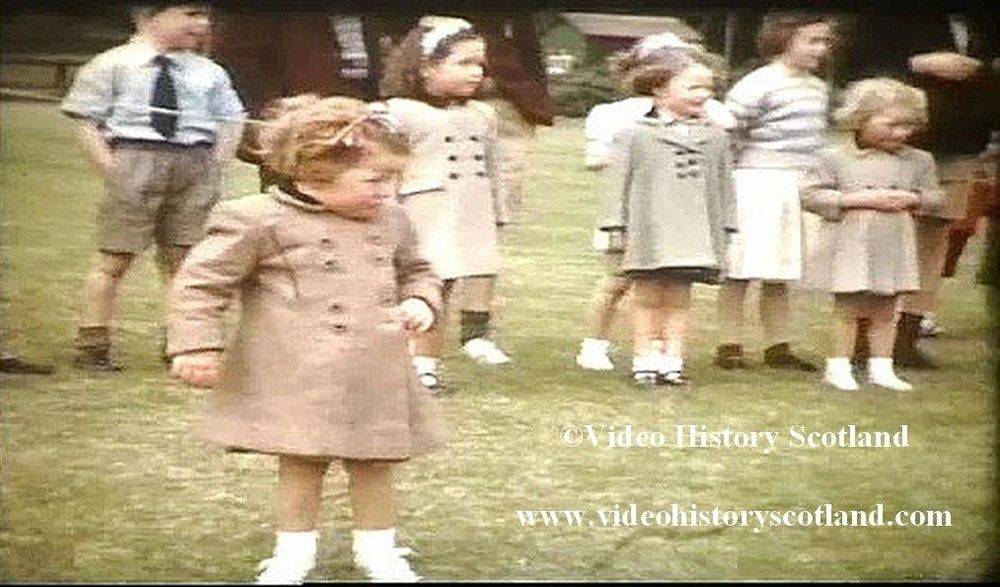 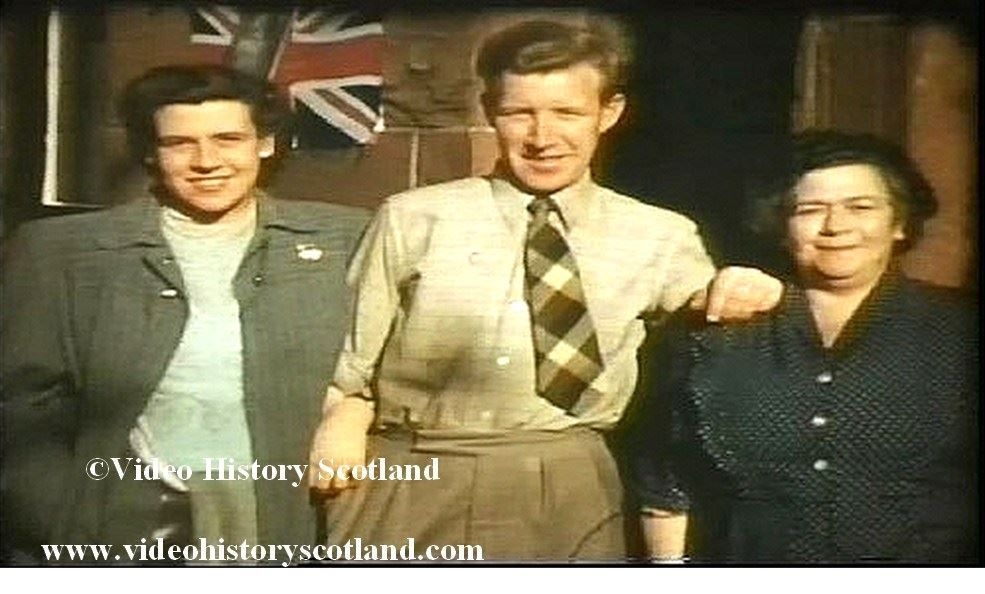 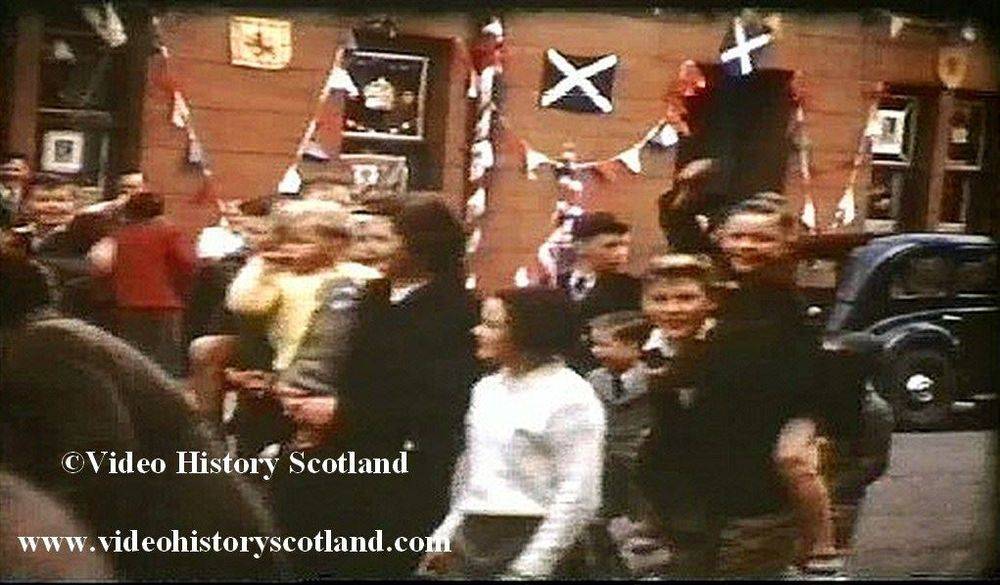 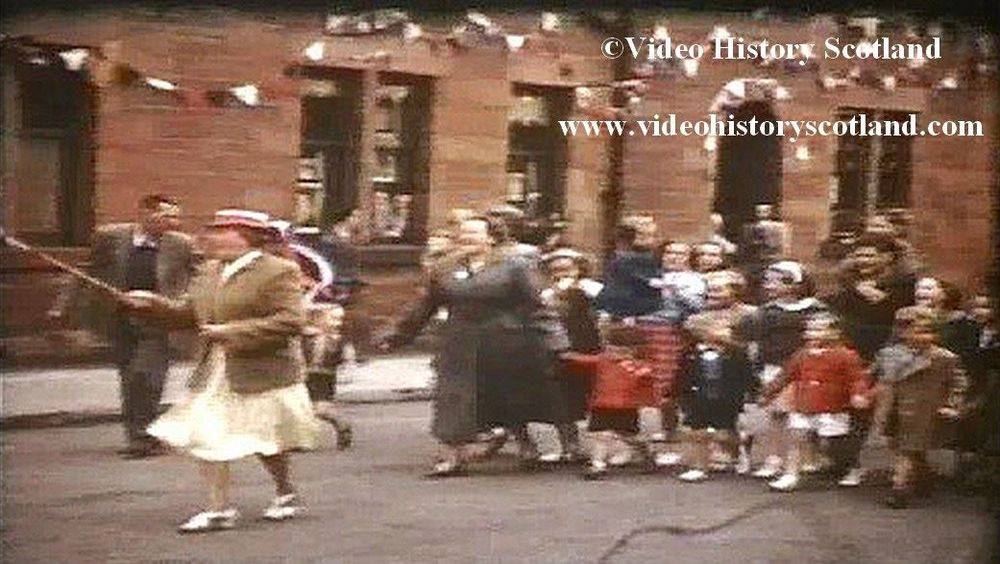 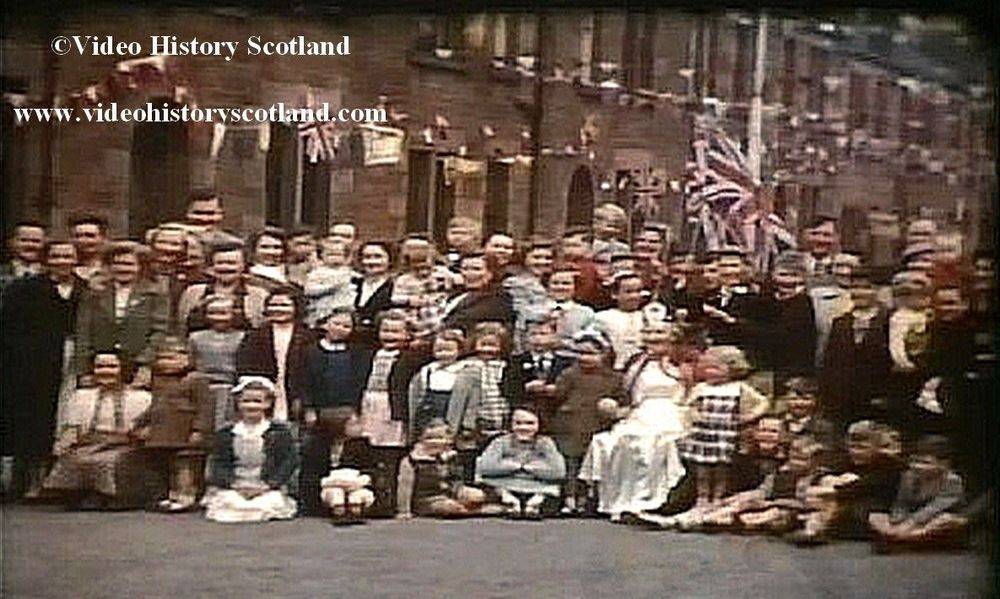 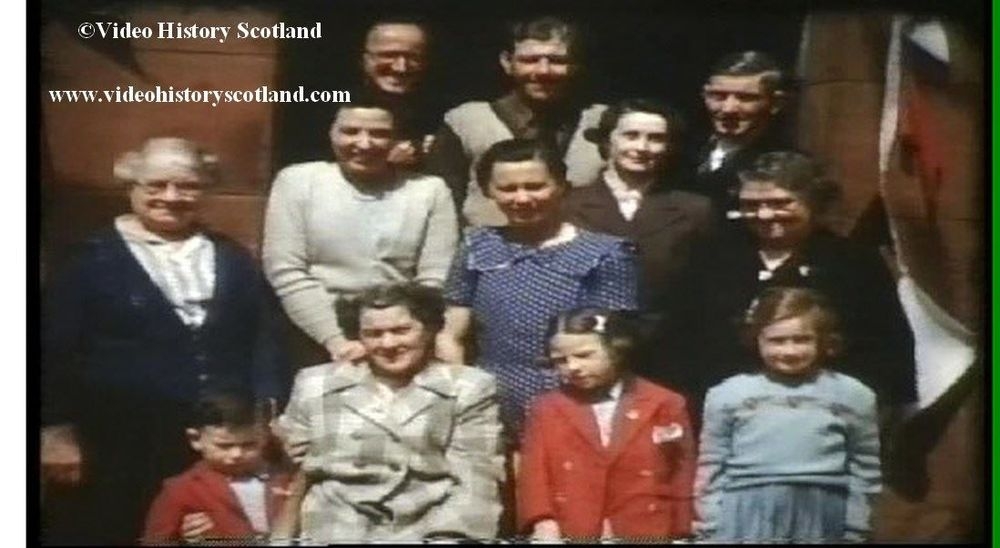 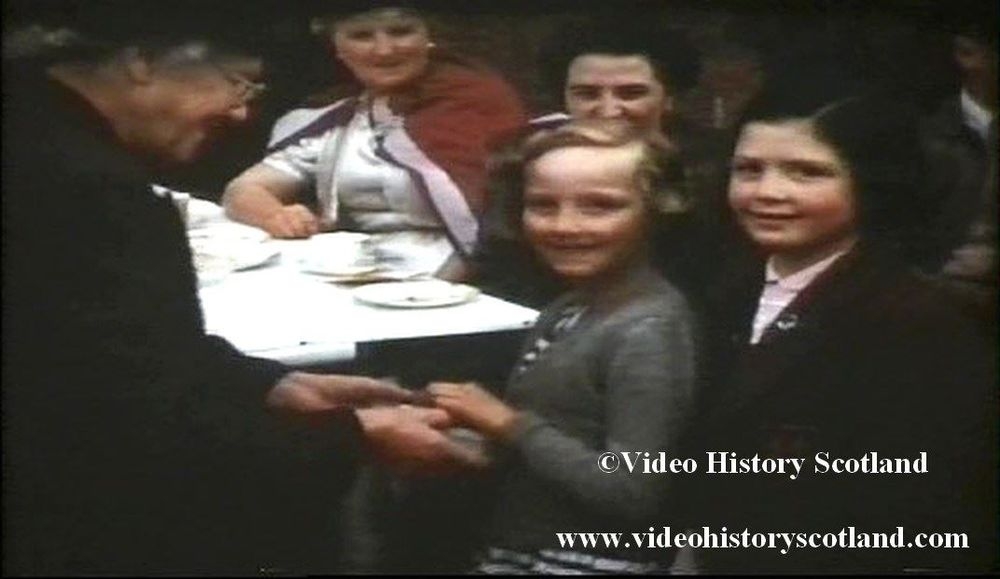 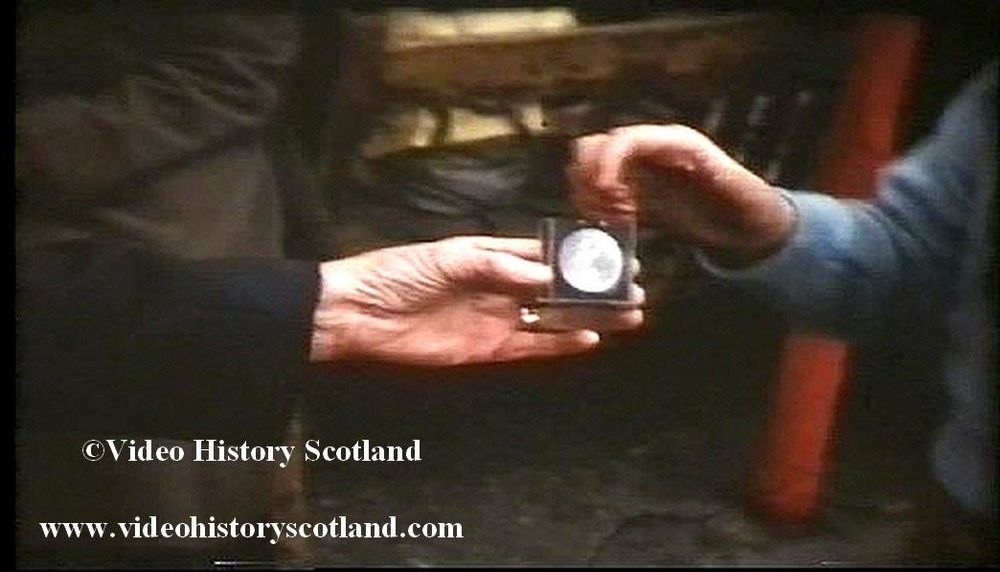 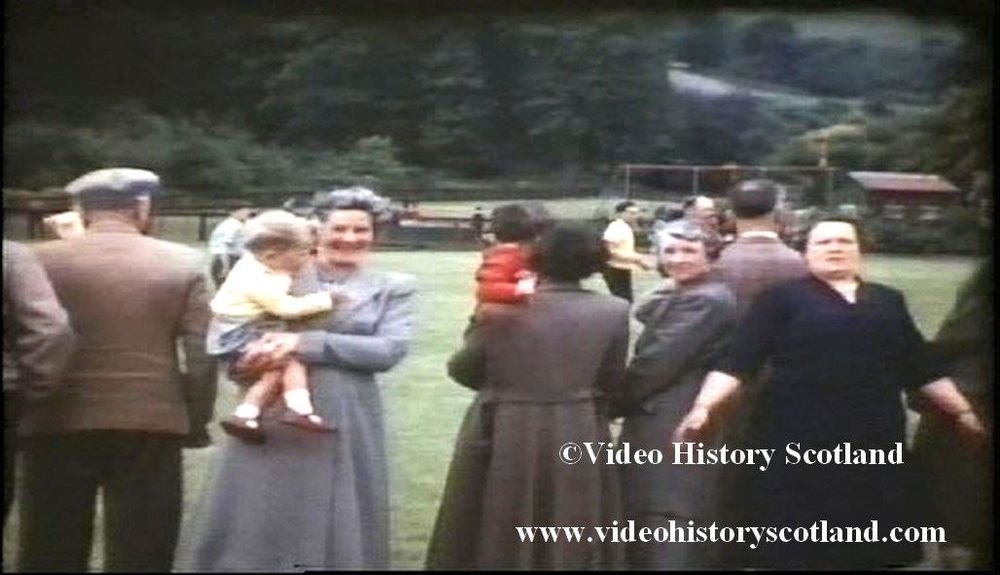 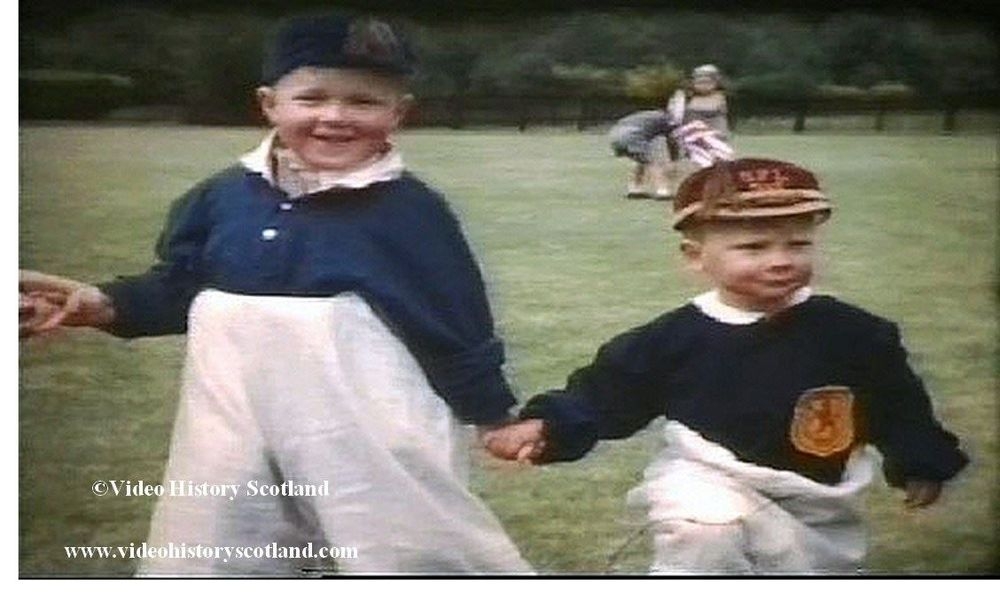 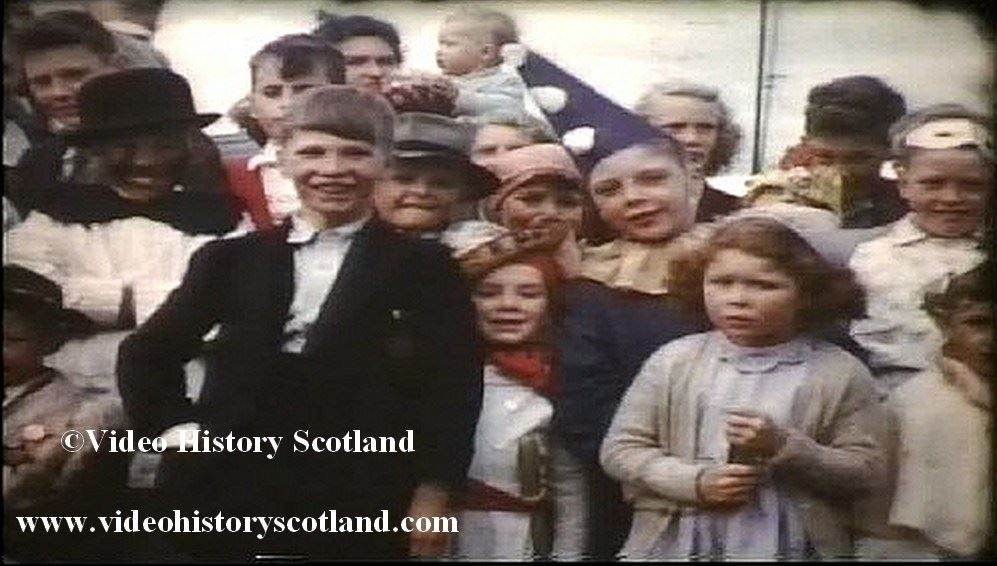 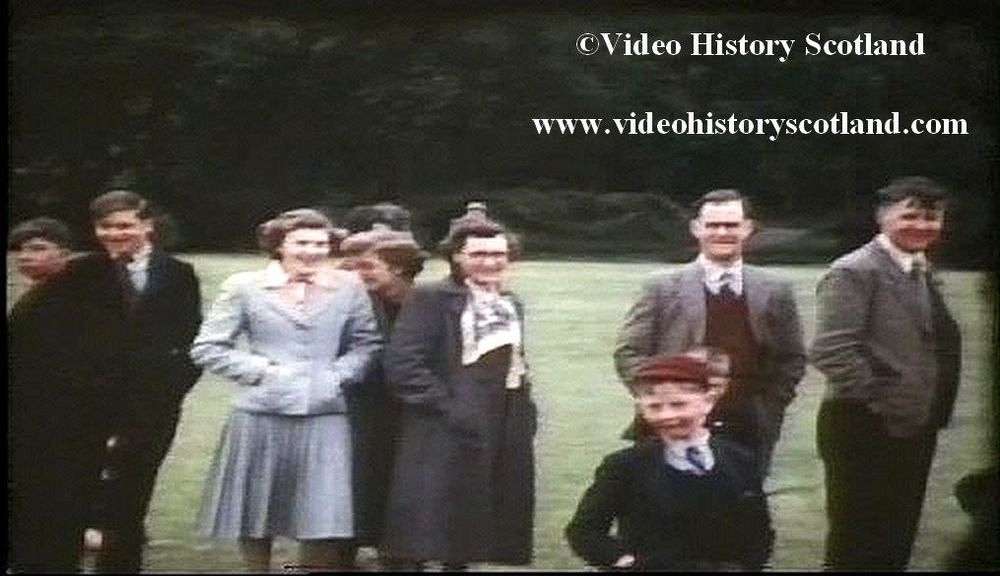 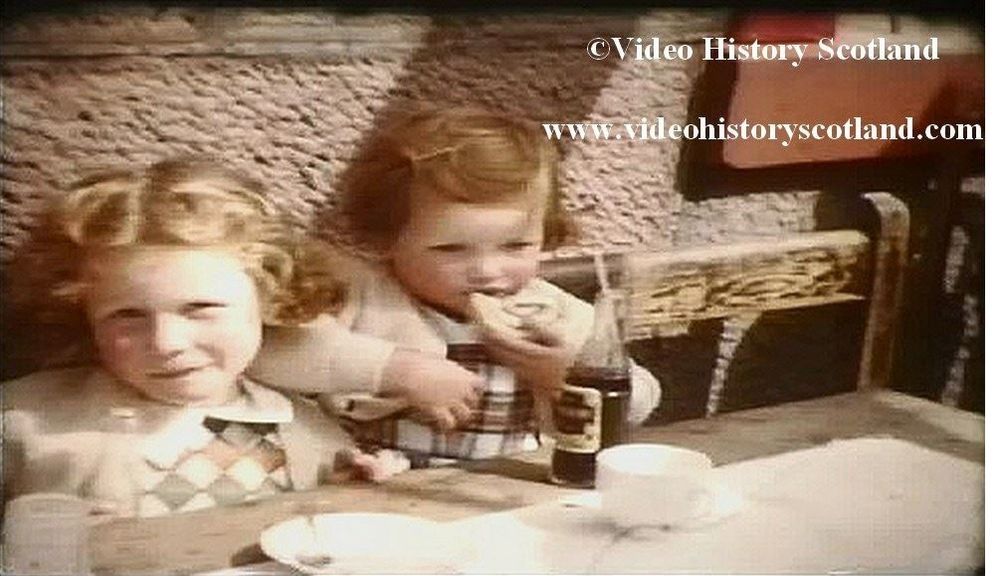 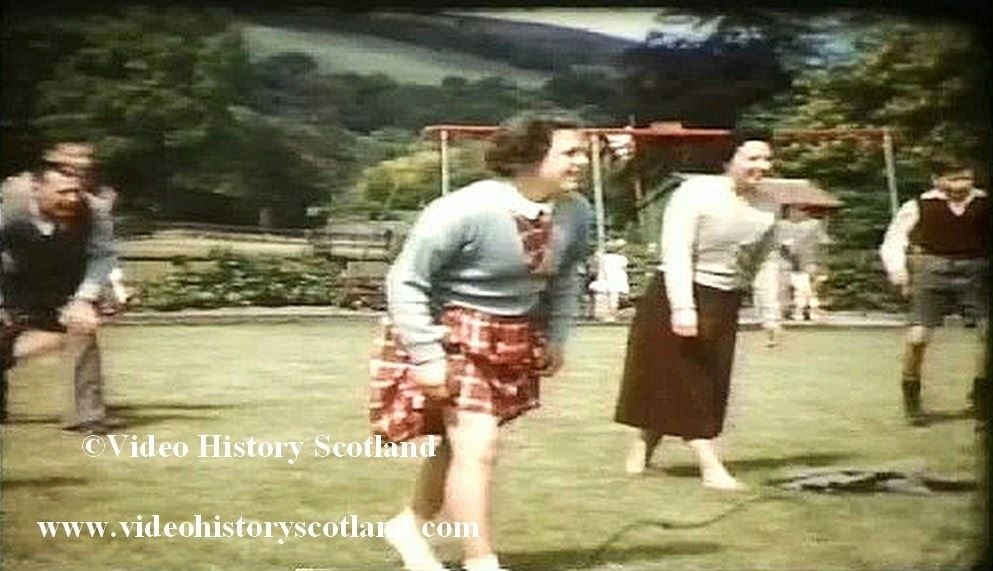