Royal Rothesay Isle of Bute the Madeira of Scotland and the Pearl of the Clyde are terms once frequently associated with this beautiful Clyde island and early Victorian holiday destination. It’s the late 1920’s Glasgow Fair Holiday and Rothesay’s piers and prom are crowded with holiday makers arriving in one of the 30 Clyde steamers per day that called at the Isle of Bute. Rare wonderful scenes in the 1930’s of passengers arriving aboard the steamer eager to relax and enjoy their holiday on this island retreat. Share the times and fun as visitors take a tram to Ettrick Bay and enjoy a ride on the miniature Steam Railway or relax on Rothesay Bay beach where “children’s corner” is ever popular with youngsters enjoying the sand and sea. Join us in 1949 as we sail from Wemyss Bay before elegantly sailing into Rothesay Bay aboard the paddle steamer passing familiar landmarks such as Royal Terrace, St Brendan’s Church, Craigend UP Church, Glenburn and the Public Baths built in 1876 as the paddle steamer Duchess of Montrose gracefully pulls away from Rothesay pier. The scenes of course completed with the famous PS Waverley making her presence known as a frequent visitor to Rothesay. Visit or revisit Woodend House, Loch Fad former home of Shakespearian actor Edmund Kean or Kerry Croy Village built in the 1800 by the Marquis of Bute in the style of an English hamlet. With sailing trips daily for visitors the “Gay Queen” was always a popular choice for an excursion. Experience the iconic scene as the St Columba steams majestically down the Kyles of Bute passing Loch Striven and the TS Queen Mary glides elegantly into Rothesay Bay. In 1953 join the island celebrating the coronation of Queen Elizabeth with everyone enjoying the festivities and events. We catch a rare glimpse of the famous paddle steamer PS Jeanie Deans in 1954 as she departs from Rothesay pier her future now undermined by the advent of the new Caledonian MacBrayne ferries Arran, Bute and the Cowal. We follow the subsequent introduction of many new ships and ferries that join the Rothesay service including the Glen Sannox, MV Saturn, Juno and Jupiter increasing traffic and accessibility to the Isle whilst sadly helping to close the chapter for the famous clyde paddle steamer fleet. The 1st of June 1990 sees the celebrations and re-opening ceremony of the refurbished famous Rothesay Winter gardens whose refurbishment was pioneered by the Rothesay Heritage Society and The Winter Garden Trust. The opening ceremony of this famous and historic building was a tribute to all those involved with many guest and speakers including Lady Bute, Grace (Gracy) Clark, Johnnie Beattie and Magnus Magnusson to name a few. This seventy year window into beautiful Royal Rothesay Isle of Bute and its places, scenes, history and events is a wonderful and nostalgic record whether you have ties to Bute directly or whether you really want to relive those golden precious memories of memorable trips or holidays to Scotland’s “Madera”. 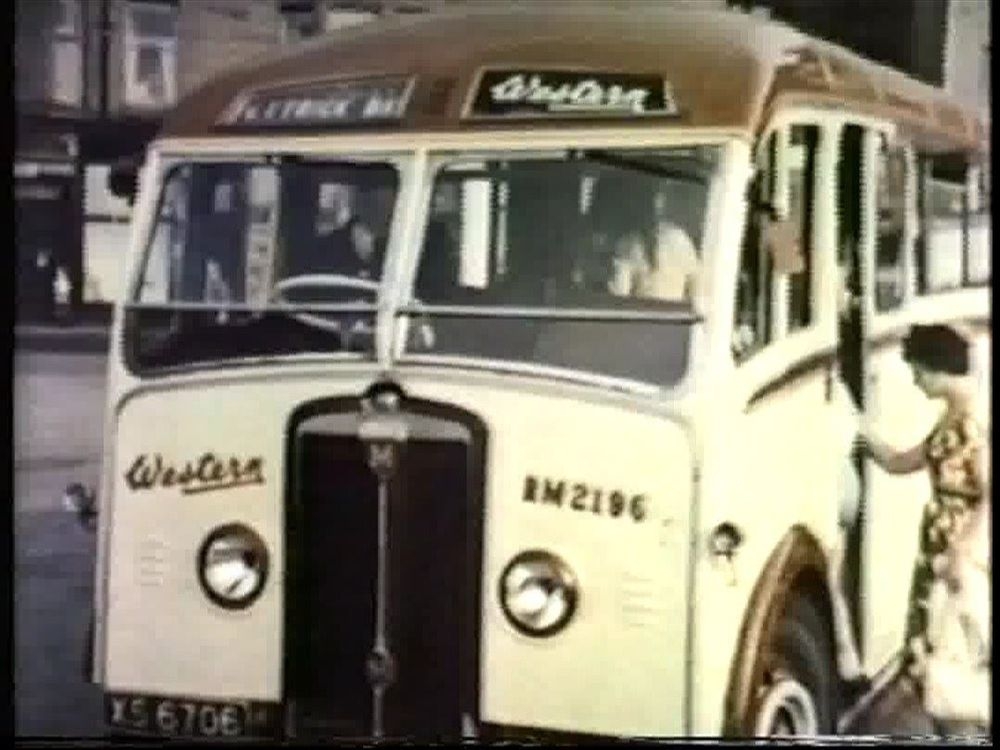 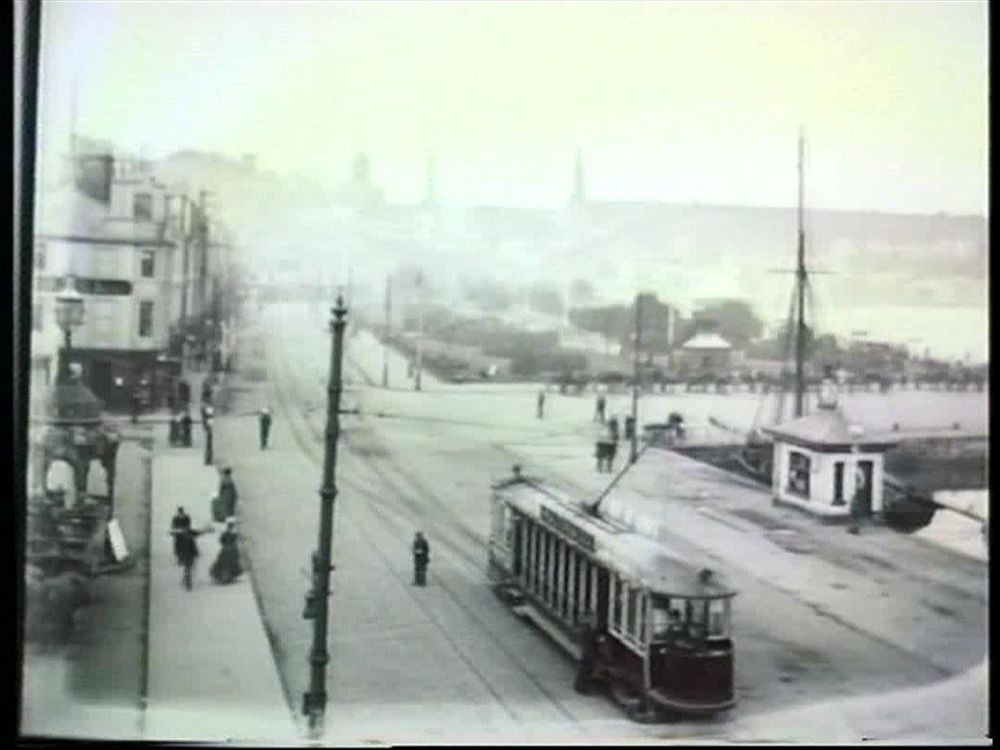 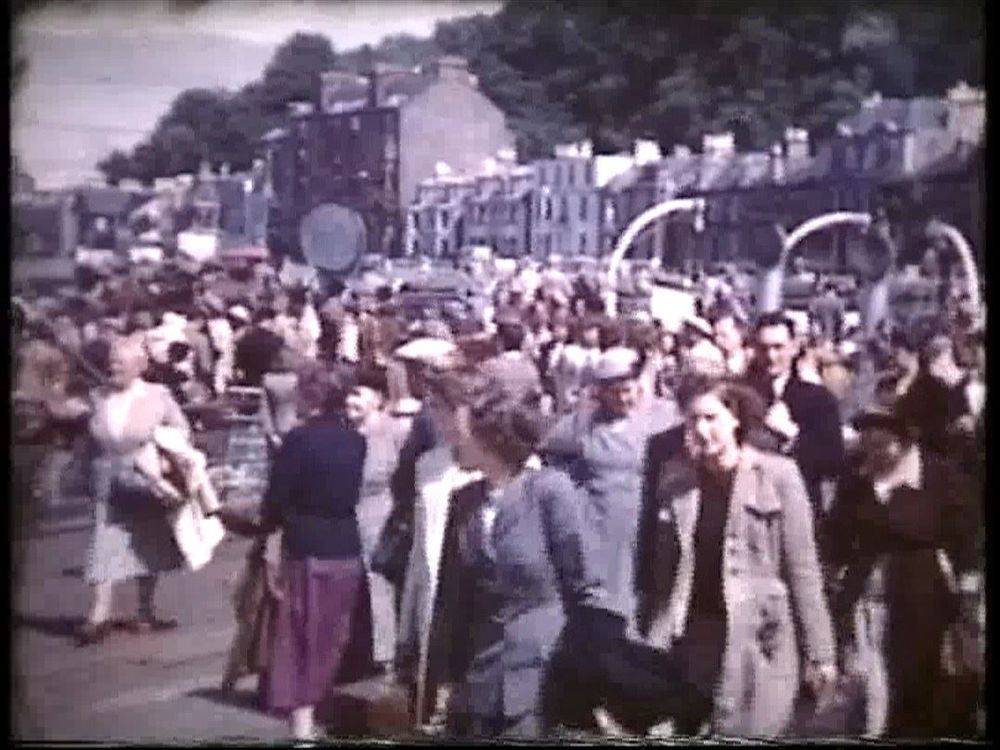