Mallaig (Scottish Gaelic: Malaig) is a port in Lochaber, on the west coast of the Highlands of Scotland. The local railway station, Mallaig, is the terminus of the West Highland railway line (Fort William & Mallaig branch), completed in 1901, and the town is linked to Fort William by the A830 road – the "Road to the Isles". The village of Mallaig was founded in the 1840s, when Lord Lovat, owner of North Morar Estate, divided up the farm of Mallaigvaig into seventeen parcels of land and encouraged his tenants to move to the western part of the peninsula and turn to fishing as a way of life. The population and local economy expanded rapidly in the 20th century with the arrival of the railway. Ferries operated by Caledonian MacBrayne and Bruce Watt Sea Cruises sail from the port to Armadale on the Isle of Skye, Inverie in Knoydart, and to the isles of Rùm, Eigg, Muck, and Canna. Mallaig is the main commercial fishing port on the West Coast of Scotland, and during the 1960s was the busiest herring port in Europe. Mallaig prided itself at that time on its famous traditionally smoked kippers but today only one traditional smokehouse remains. A fascinating and nostalgic journey back to the Mallaig of 50 years ago with the harbour “bristling” with numerous fishing boats and crews of the West Coast fishing fleet landing their catch on the pier before heading out once more. Steam train services from Fort William bring passengers and goods to the port with many of the passengers continuing their journey to the isles aboard one of David MacBrayne’s proud and graceful ships such as the infamous MV Lochinvar (b.1908), MV Lochmor (b.1930), RMS Columba (b.1964) or MV Loch Seaforth (b1947). Indeed beautiful colour footage reminds us of the vital link that these great ships and workhorses provided not only for passenger travel but vital mail and cargo services to the remotest of islands and hamlets as they sweep gracefully out from Mallaig harbour crowded with passengers and cargo. Recall the spectacular scenery, beaches and inlets around the town during the 1960s, 1970s and eighties. Enjoy golden memories of yesterday with the arrival in Mallaig station of “The Jacobite” restored steam locomotive. This is a fascinating unique and rare insight into the places and sights once familiar in this small port that served as a welcome destination and departure point for so many over the past 50 years. Whatever your ties, memories or affections for Mallaig then you are sure to discover some enthralling memories of “yesteryears” here. 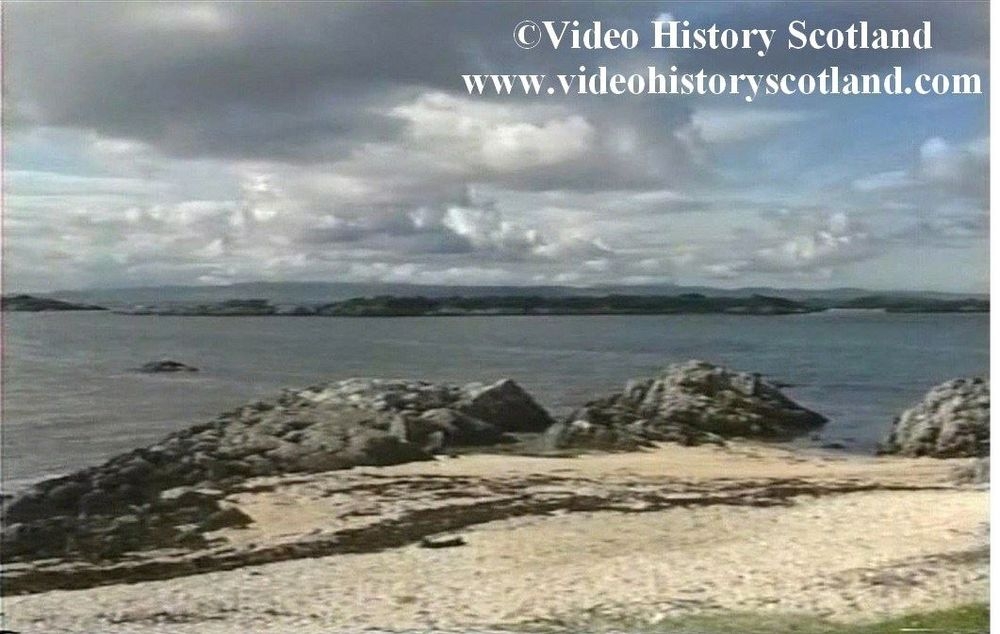 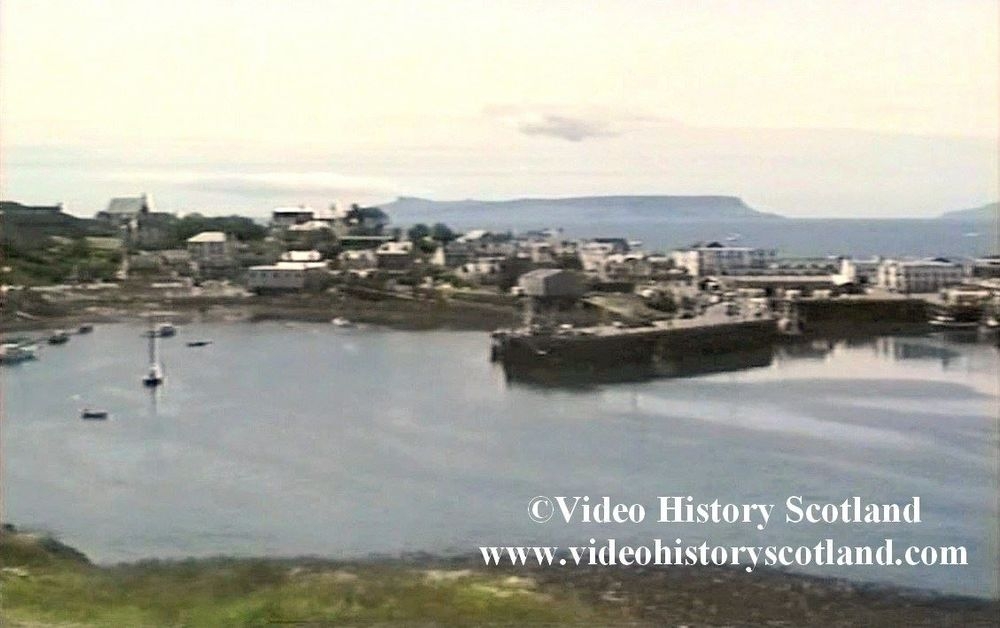 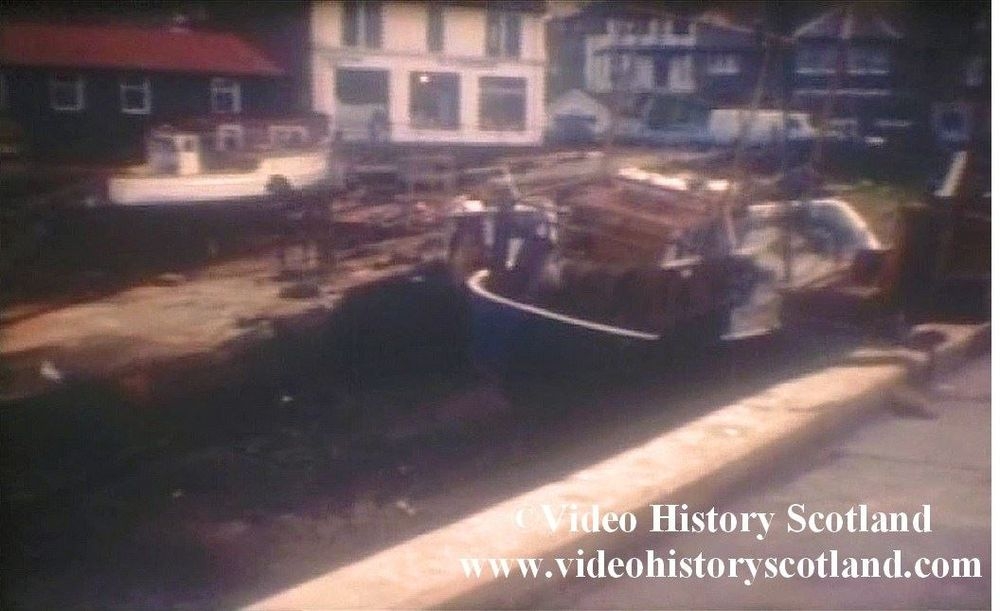 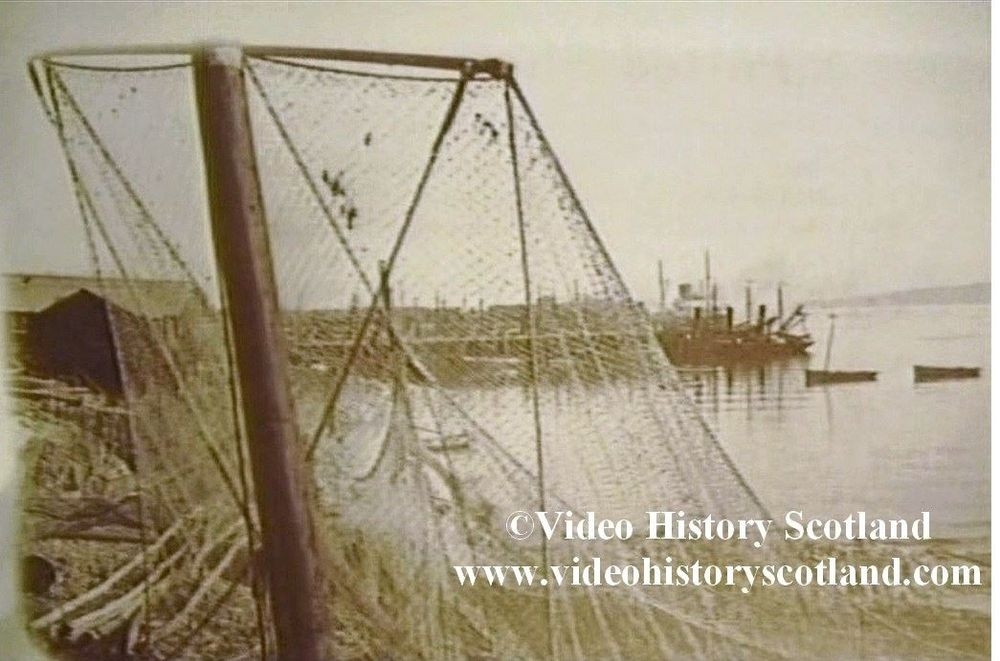 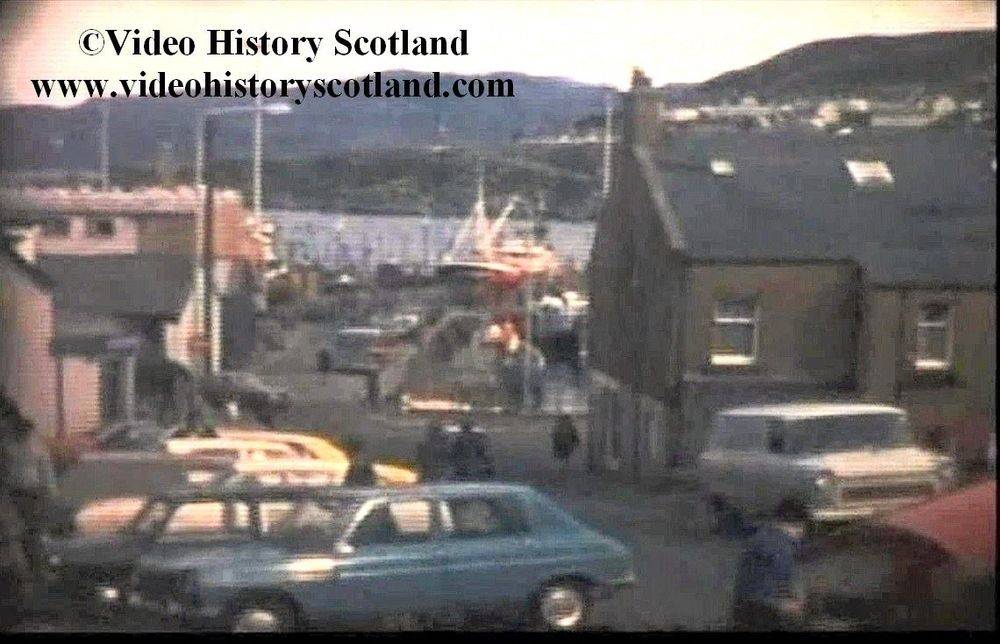 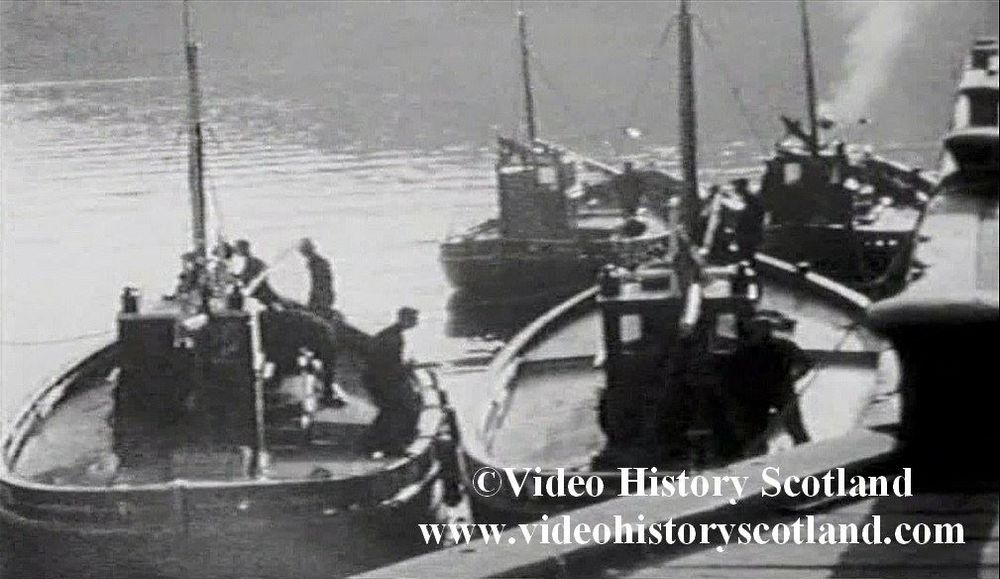 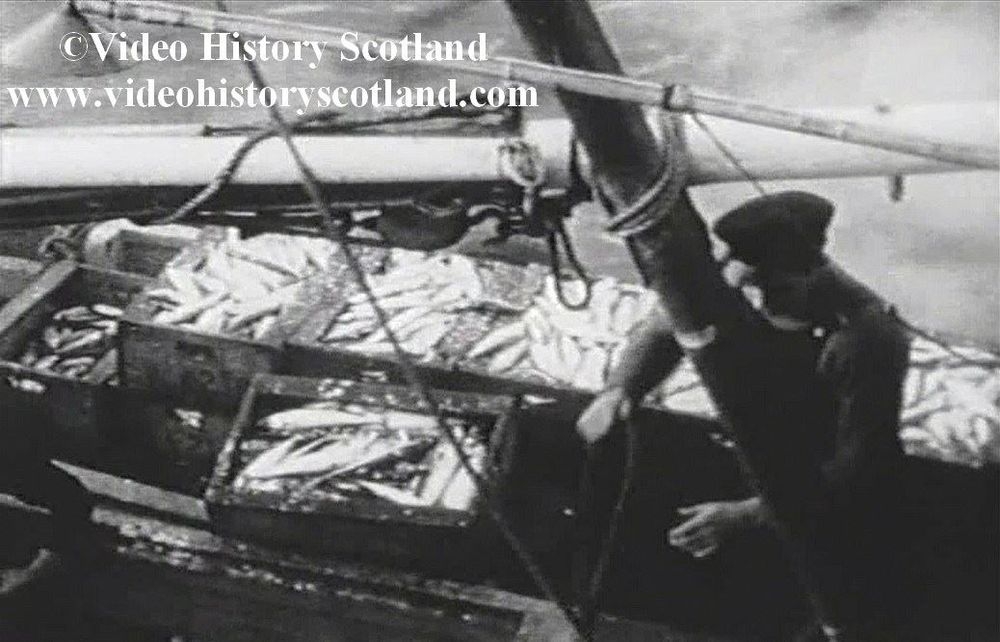 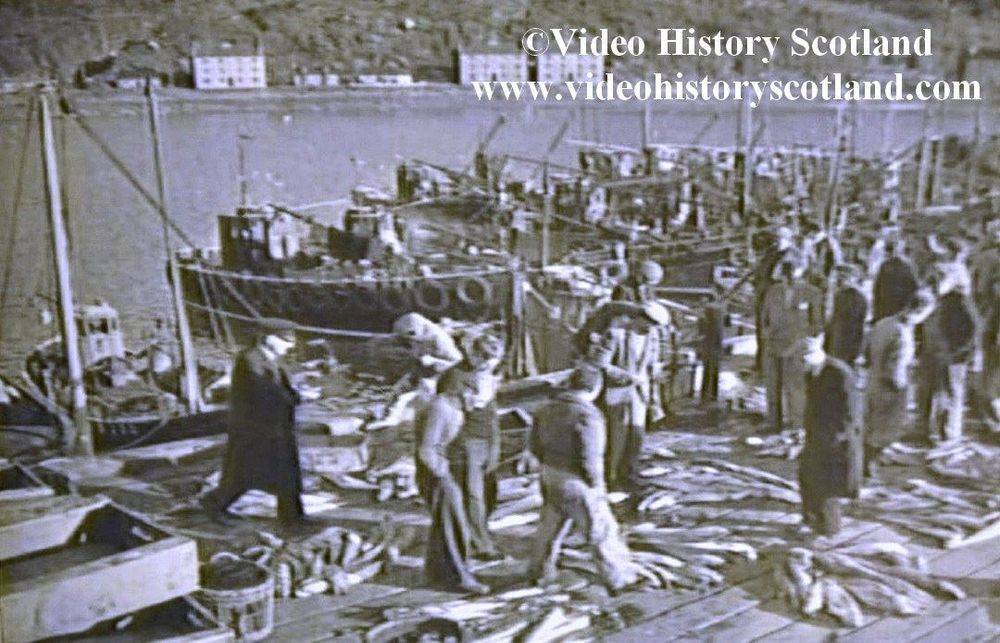 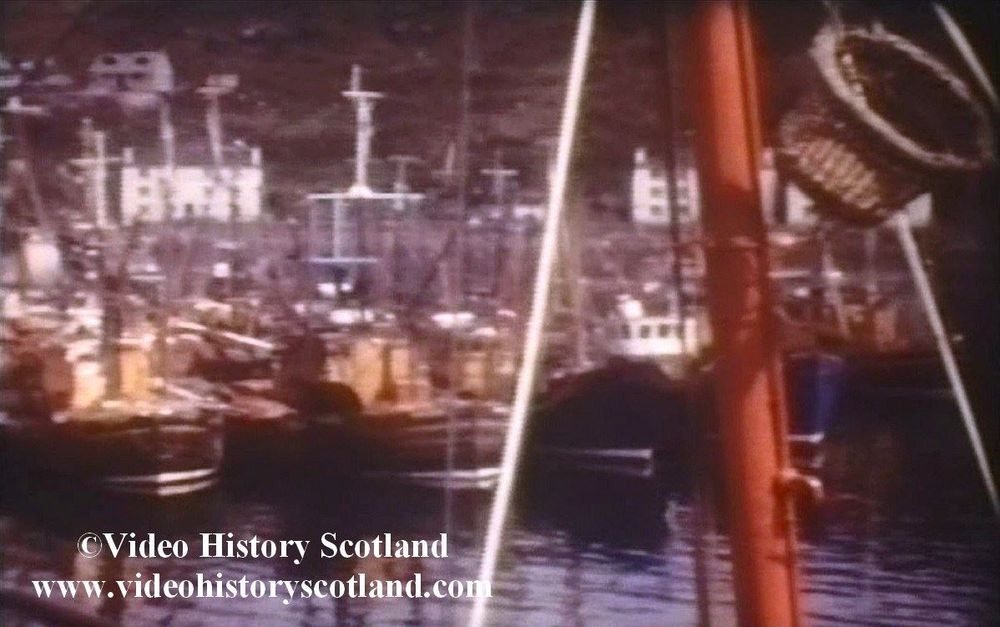 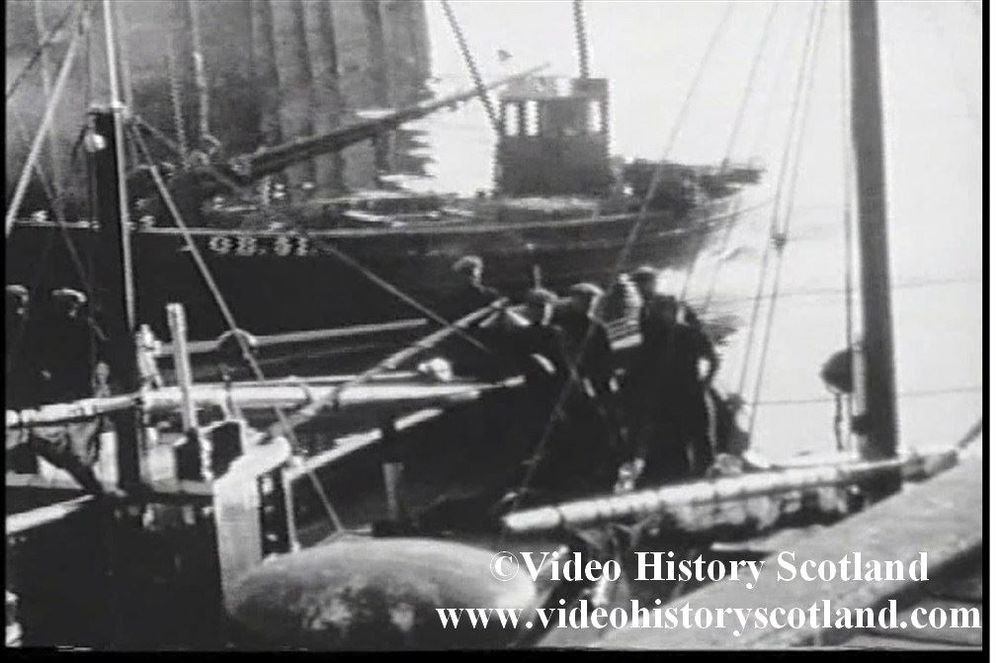 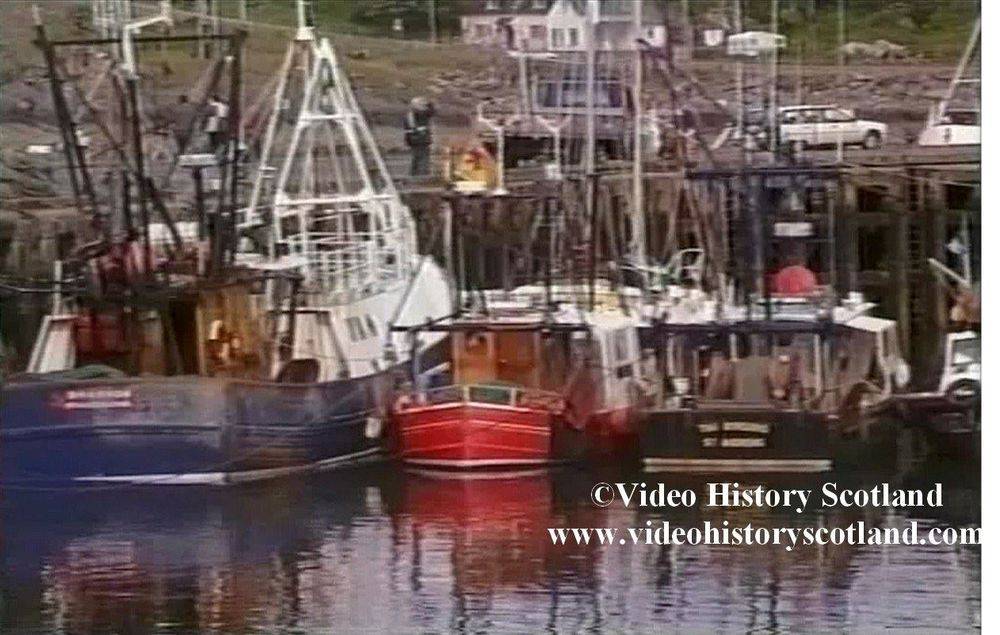 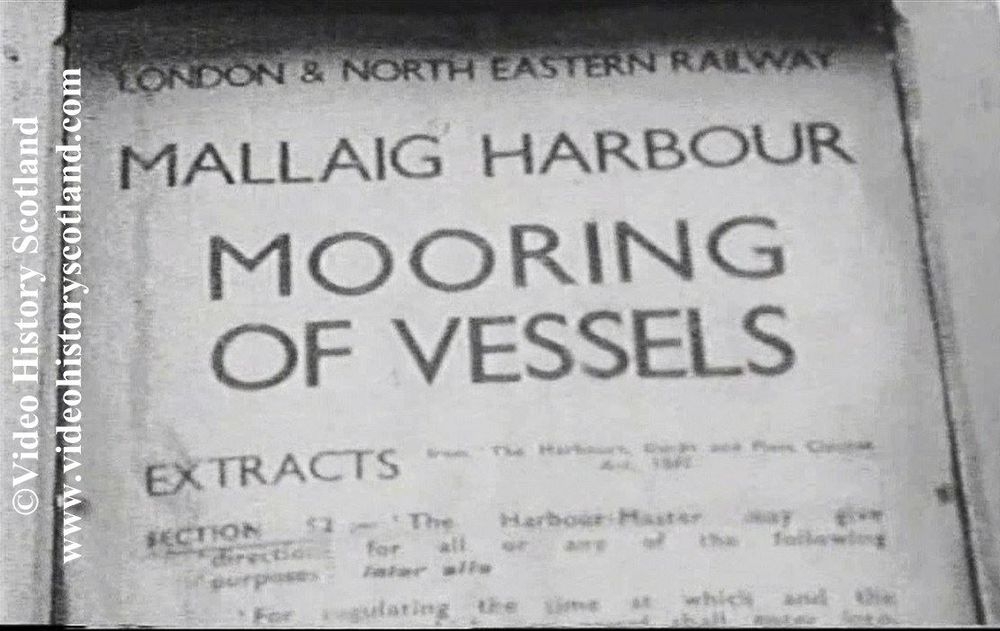 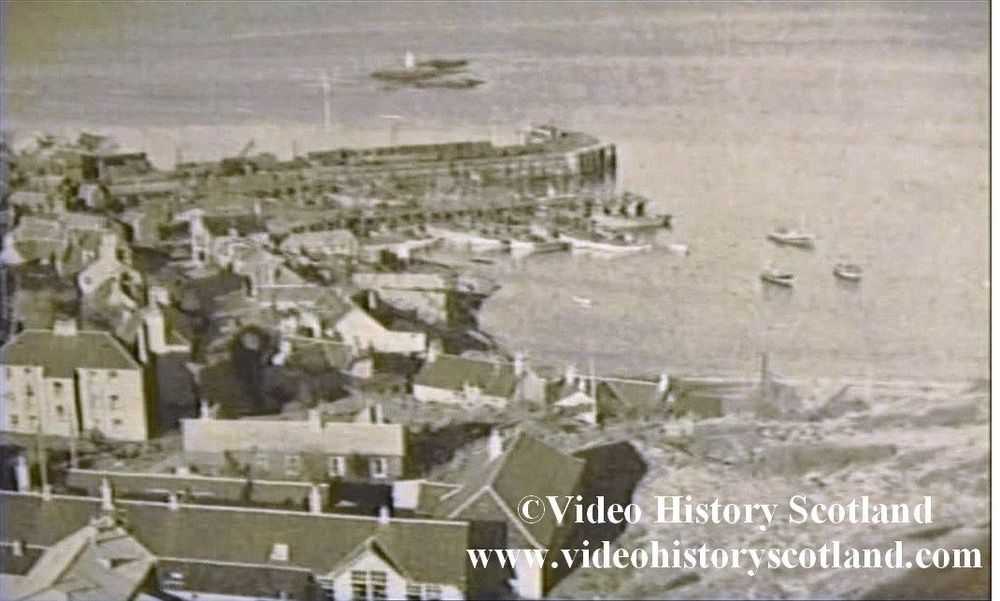 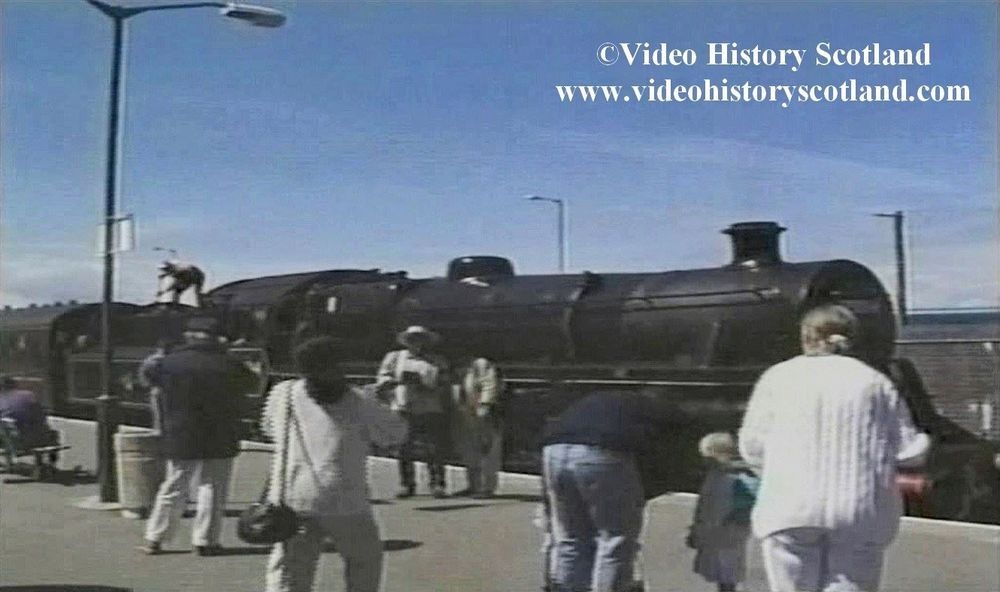 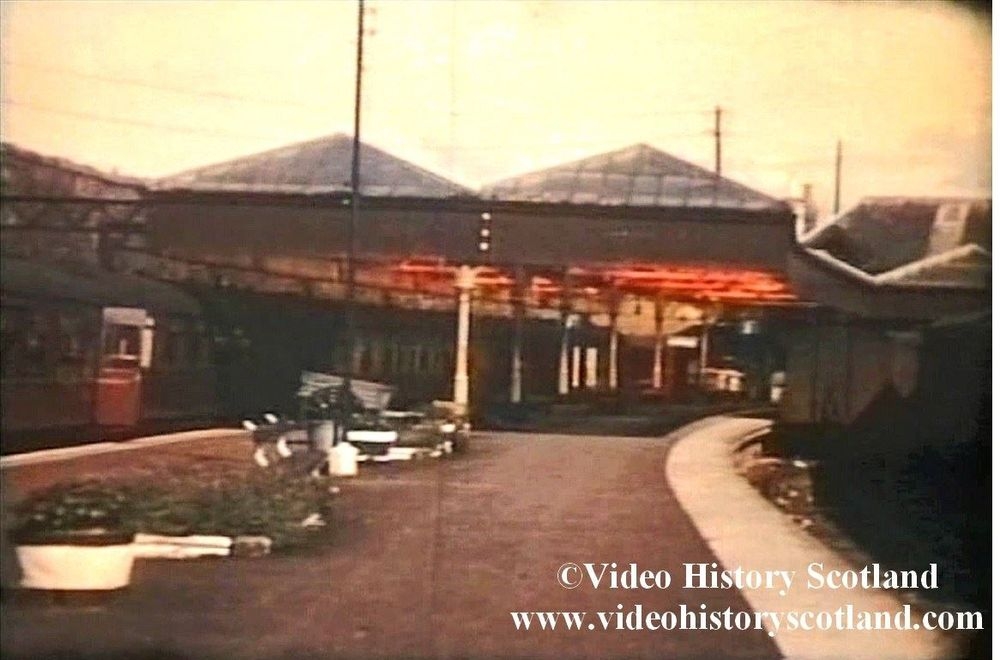 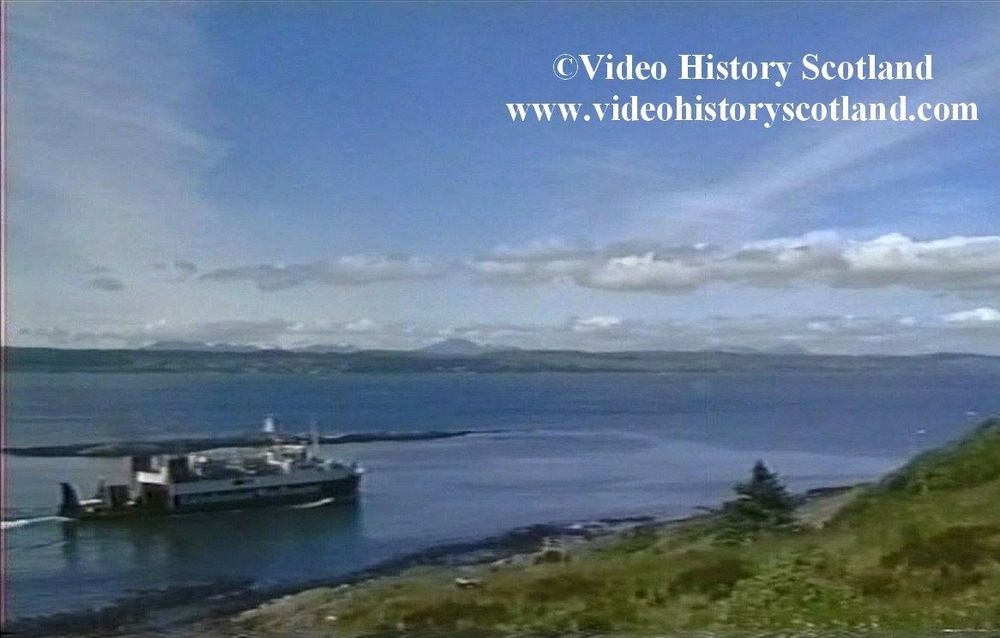 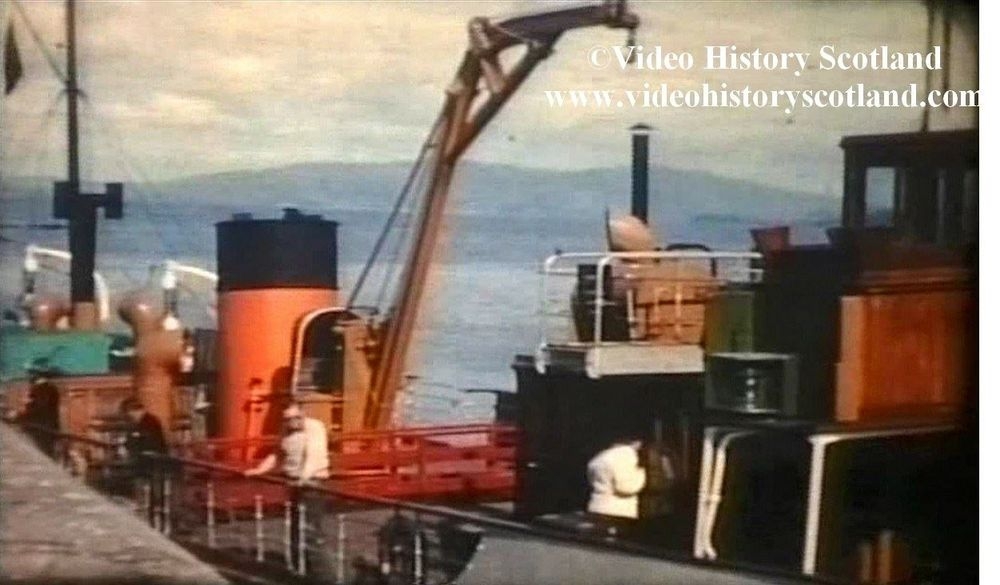 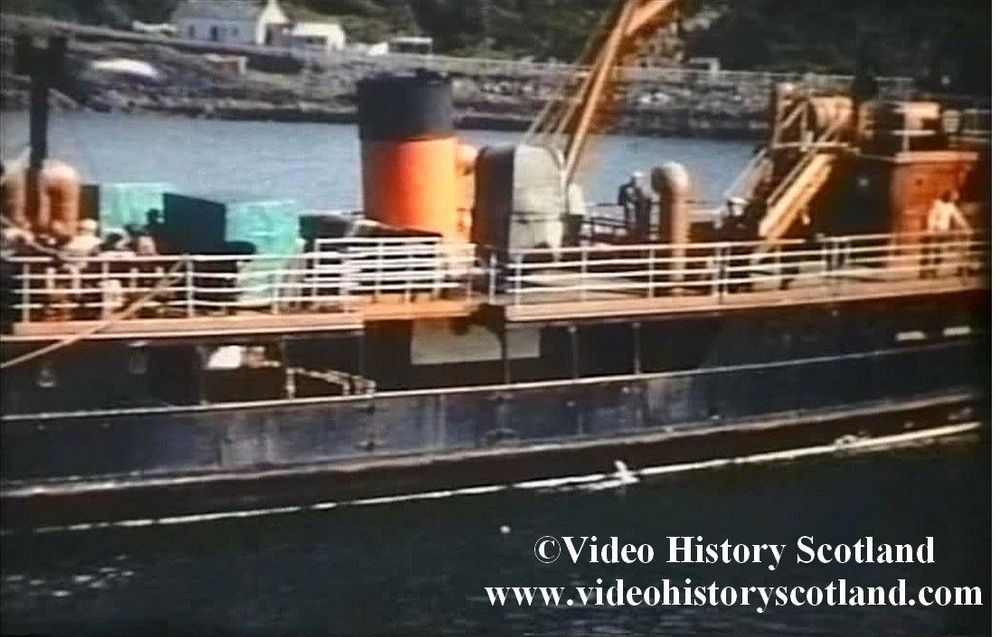 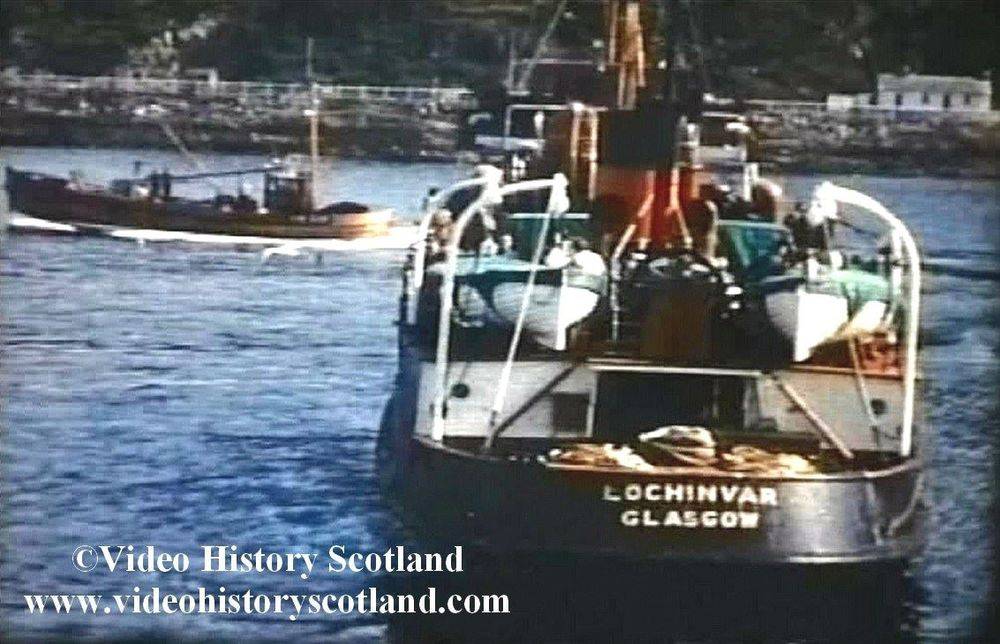 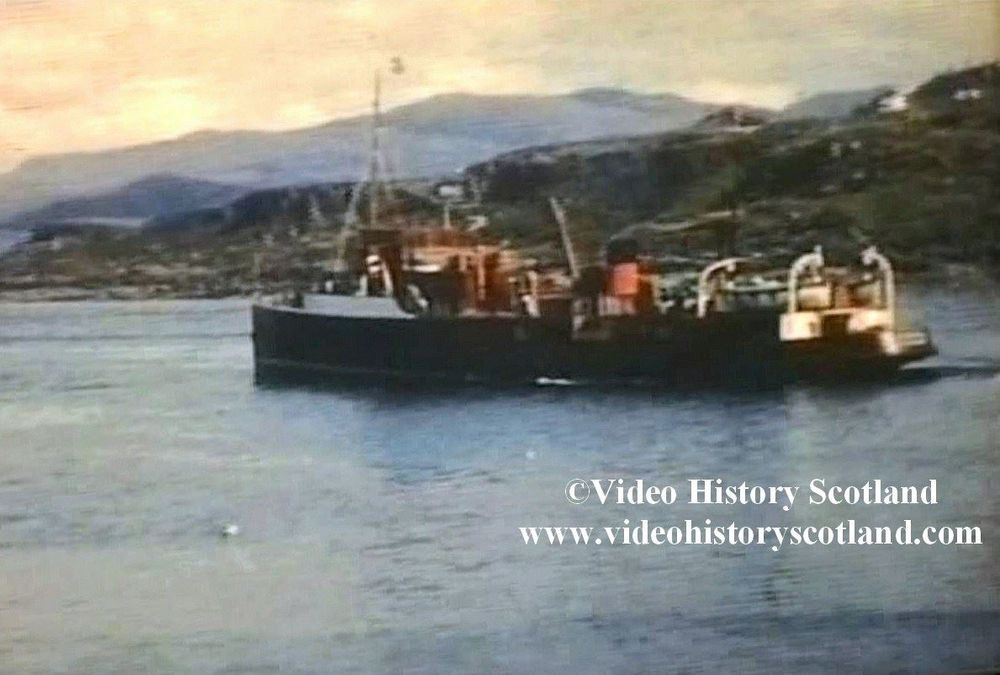 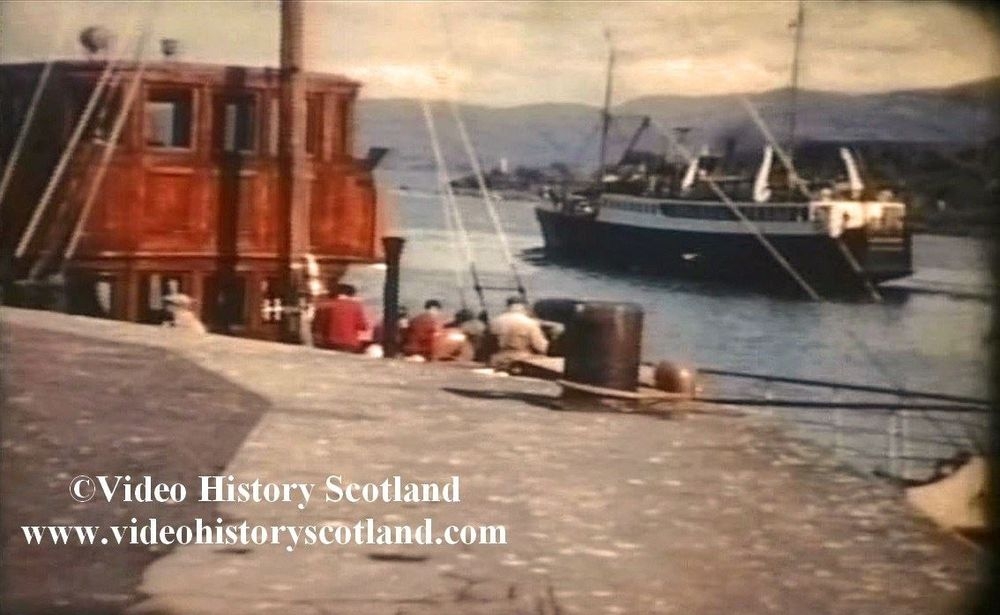 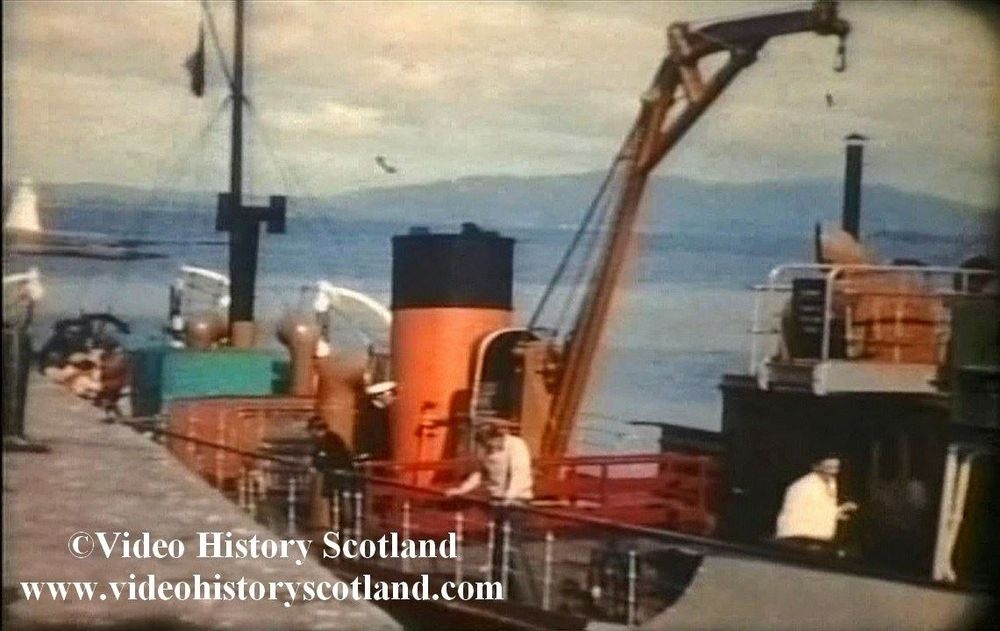 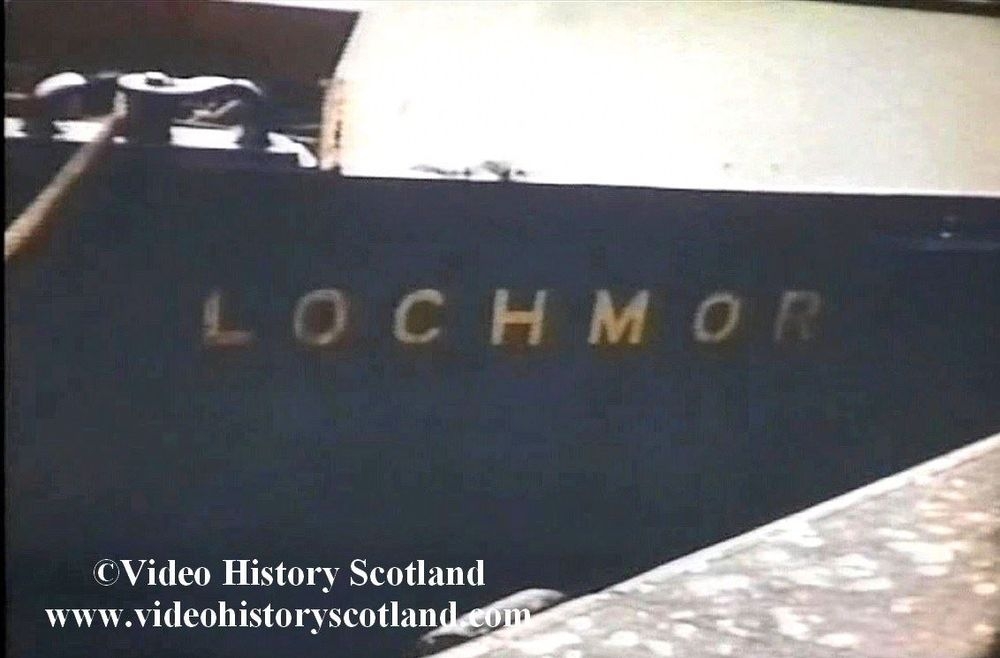 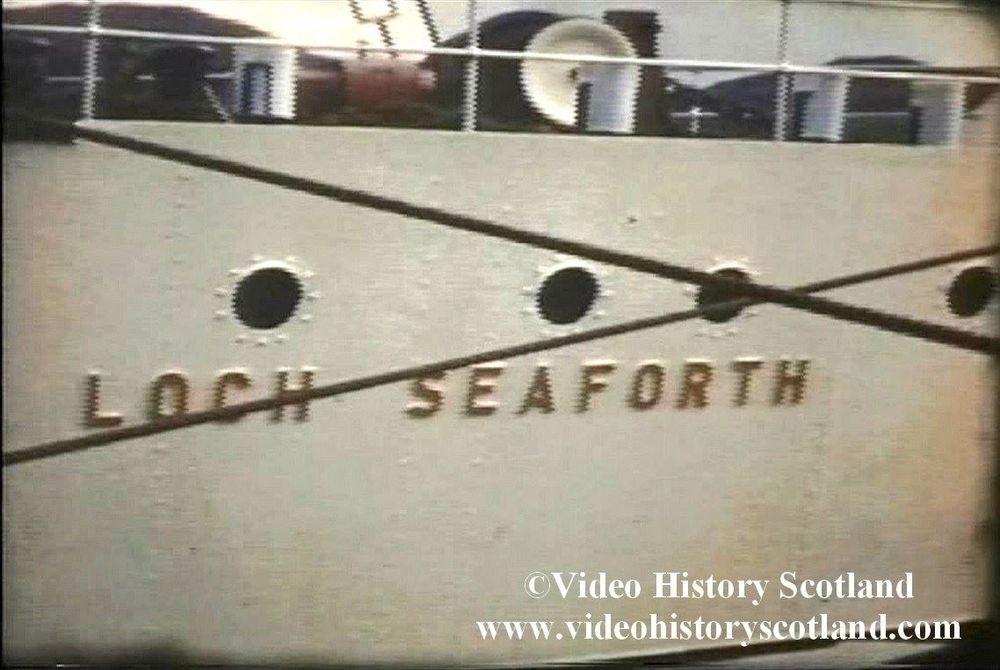 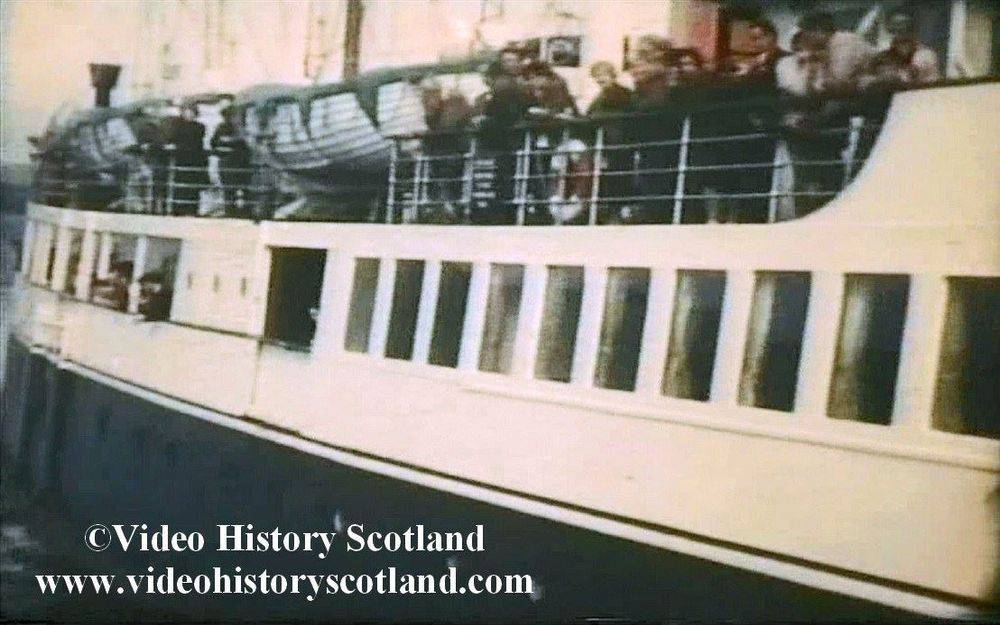 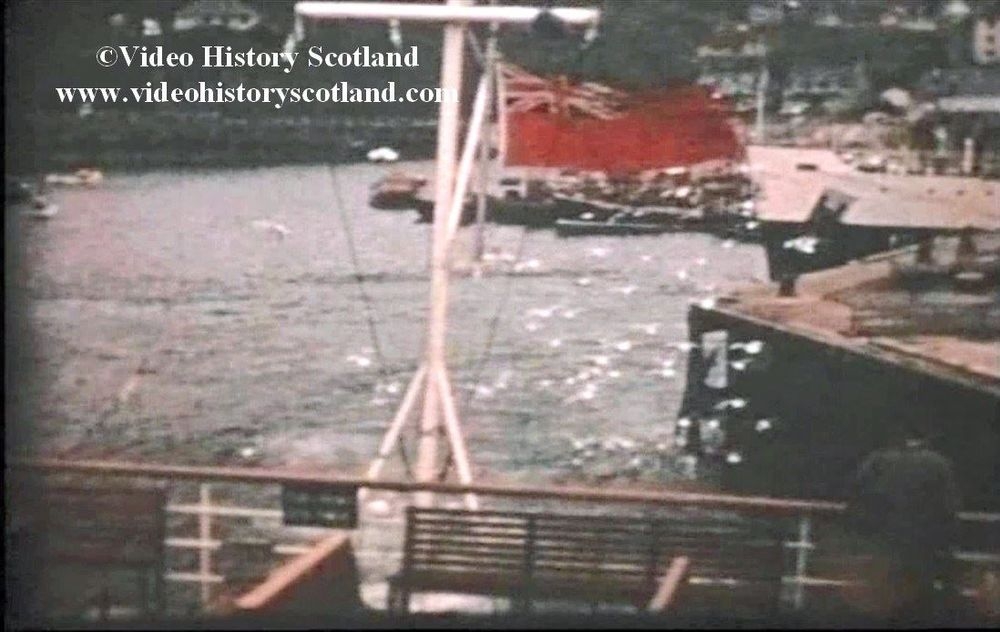 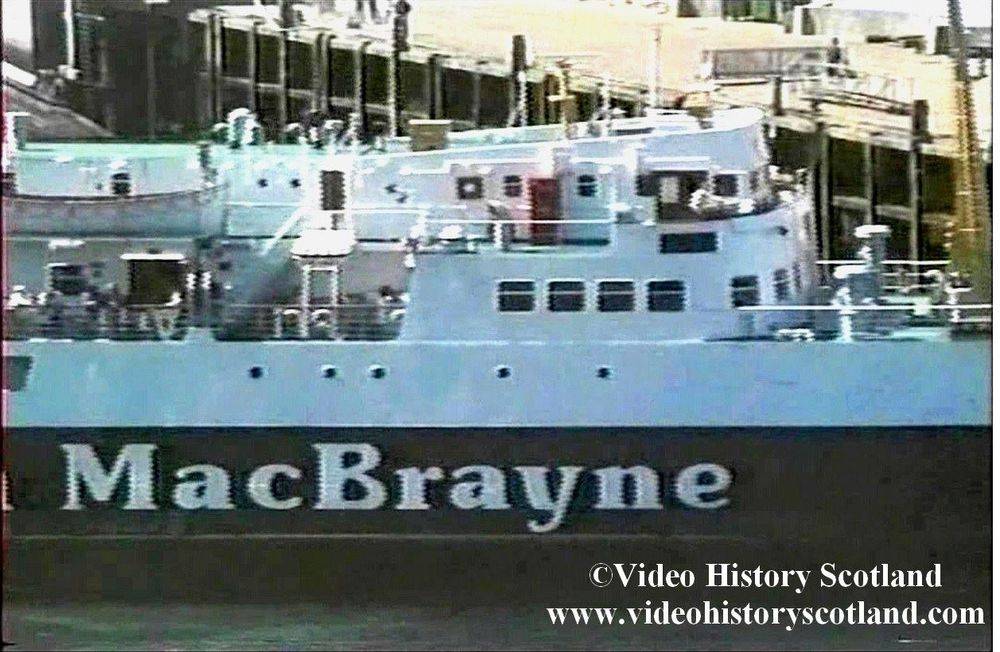 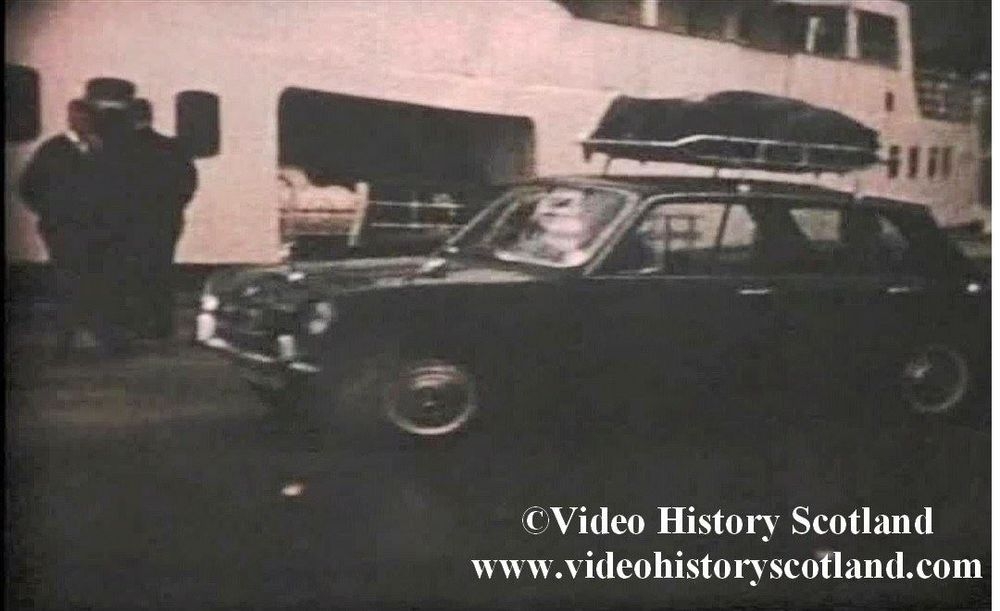