In 1937, King George VI was crowned King of Britain and the Commonwealth. This great event is captured here and set the scene for a new design of locomotive the “Coronation Scots” which celebrated the Coronation by proudly demonstrating new records in performance, design and achievement. Produced for the London Midland and Scottish railways the Coronation Scots could travel from London Euston to Glasgow in six and a half hours. This film shares the test run on 29th June 1937 from London Euston to Crewe in a record breaking time of 119 minutes at an average speed of 80mph and is notable for the impressive ariel photography.

The “Elizabethan Express” year 1954 The Elizabethan Express covered the 393 miles from London to Edinburgh non-stop at an average speed of over 65mph during the days of steam. The Express was a record holder and this film captures the speed and excitement of one of those runs as we recall all of the glamour and nostalgia of the day as well as the activities of the men who maintained and delivered this service. We follow the Elizabethan Express as she travels north from London passing York, Durham and many other landmarks before arriving on time at Edinburgh Waverley station.

The “Inter-City 125” year 1982 Experience a journey from London Kings Cross to Peterborough at well over 125mph on board the Inter-City 125 of B.R. Eastern Region as seen from the driver’s compartment. Another classic example of British railway engineering and achievement in action with beautiful colour scenes of yet another ground breaking example of British railway innovation. Running time 30 mins 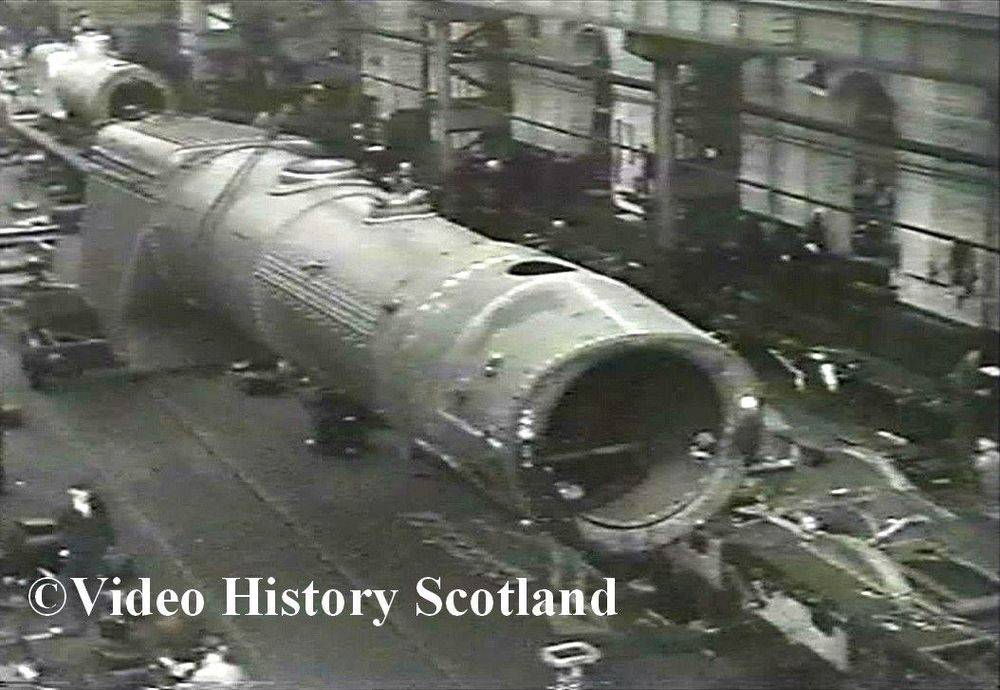 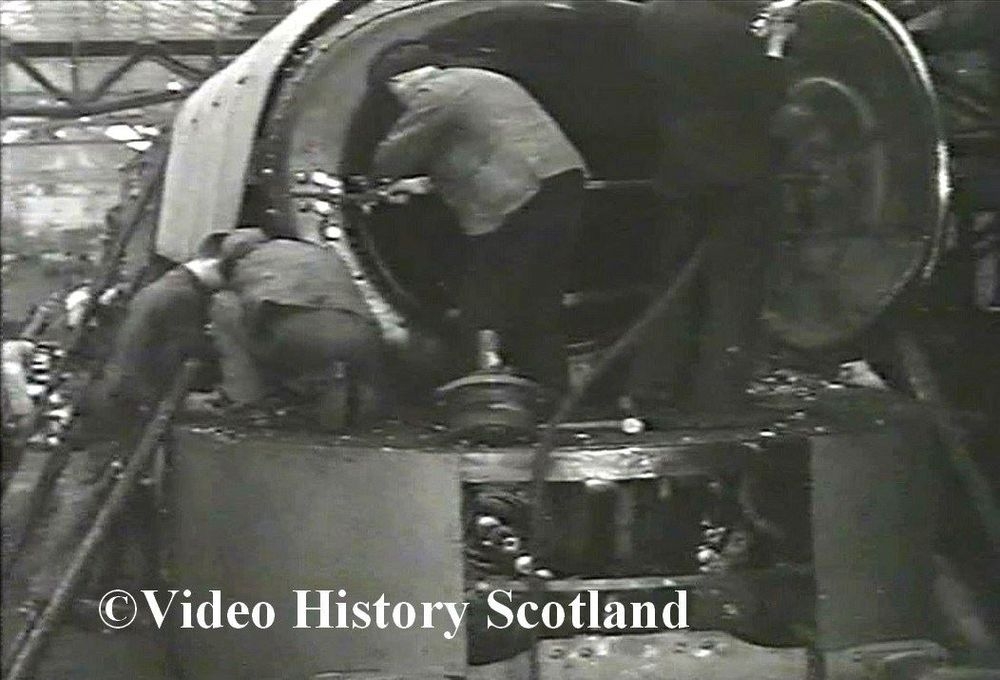 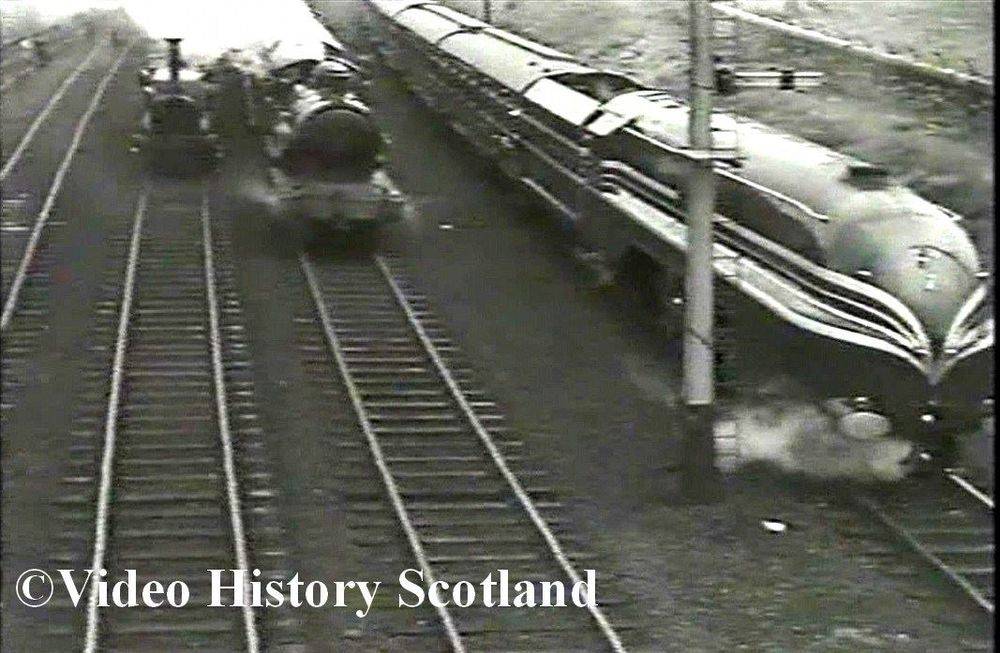 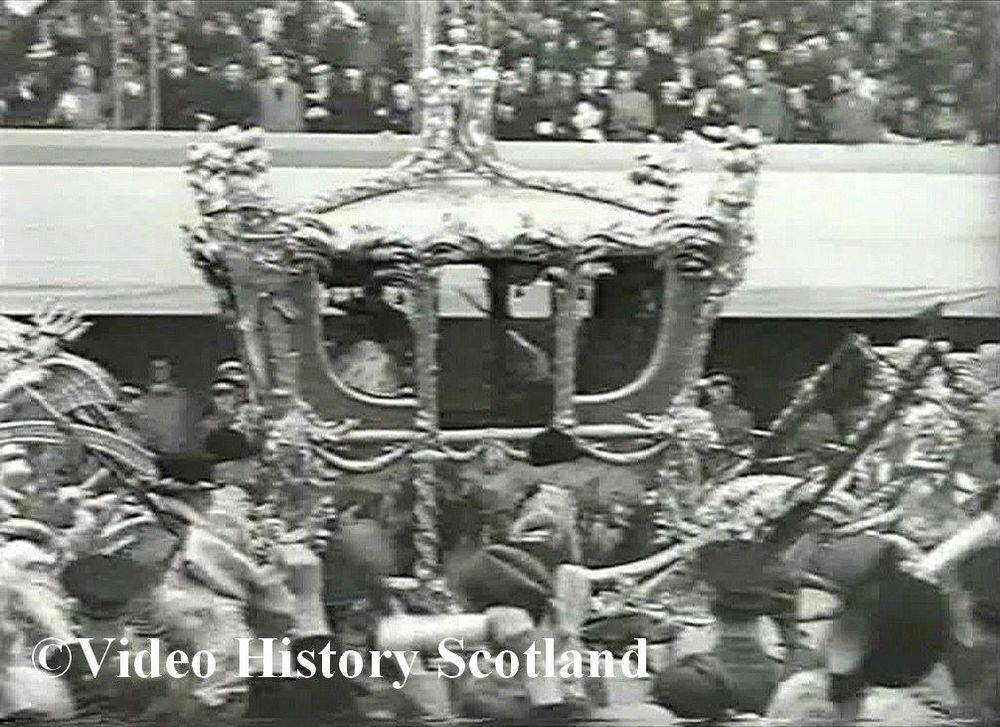 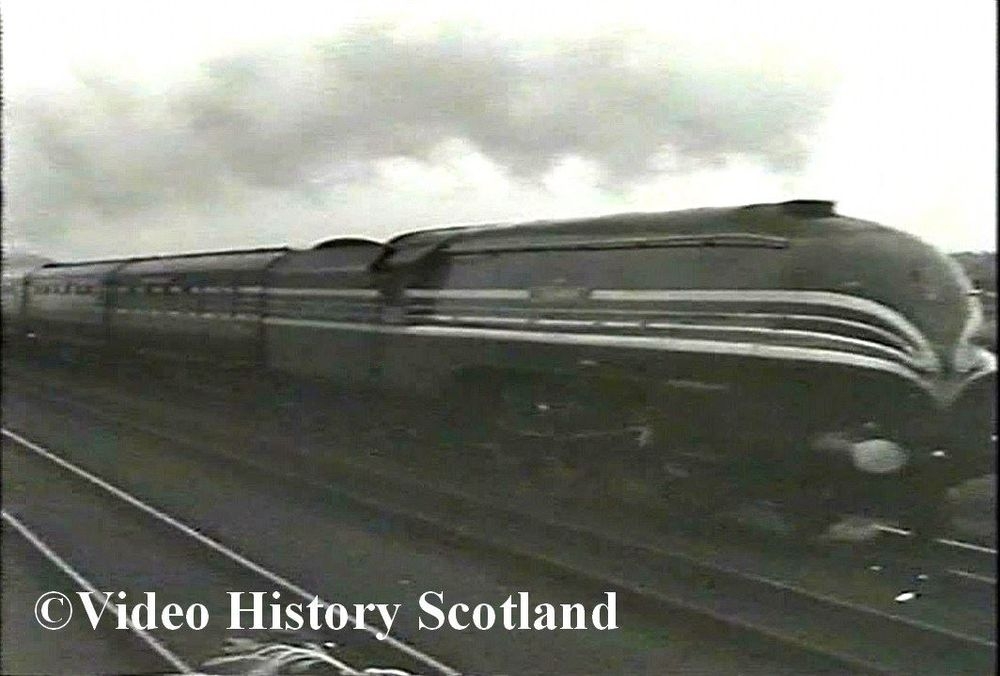 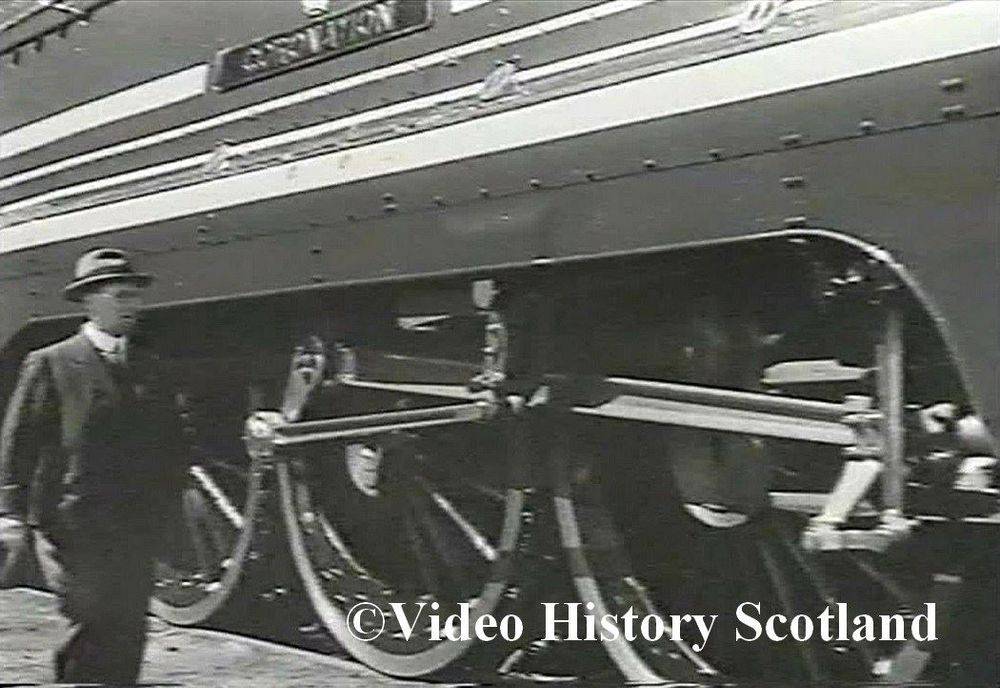 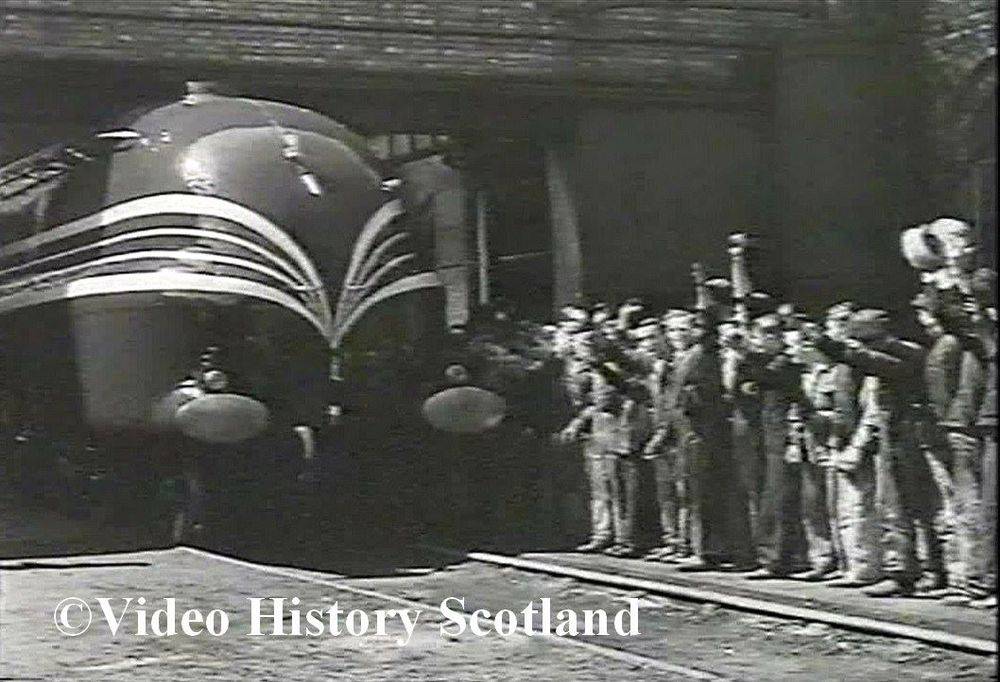 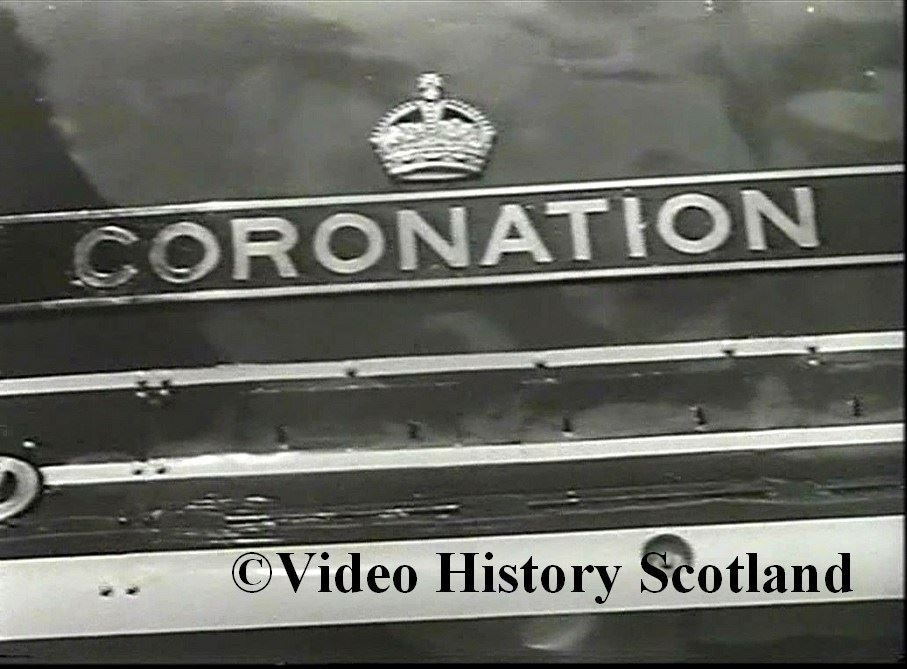 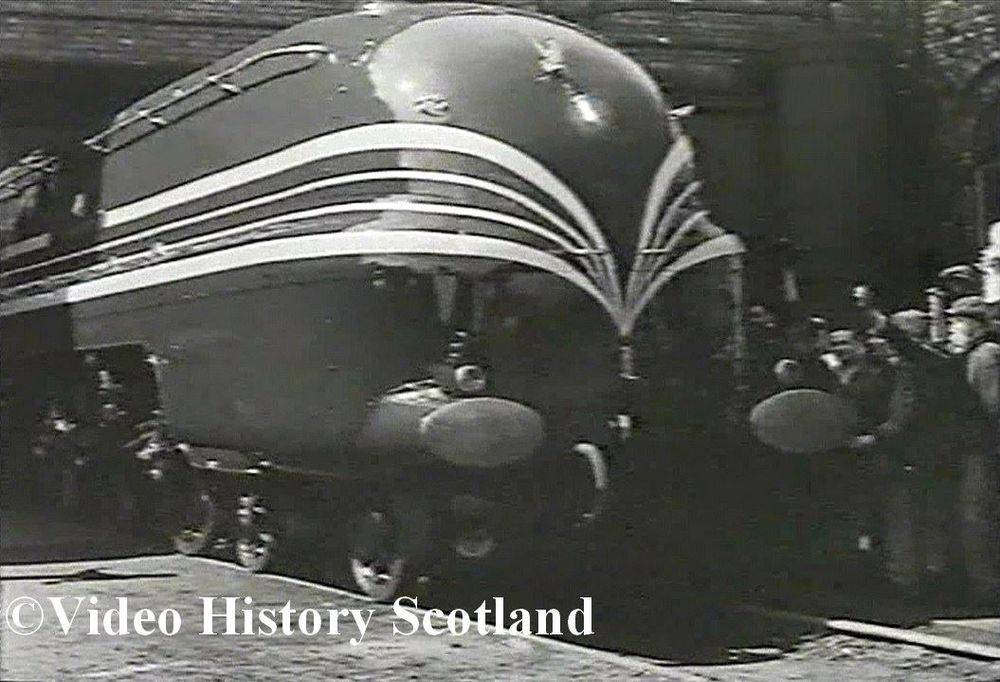 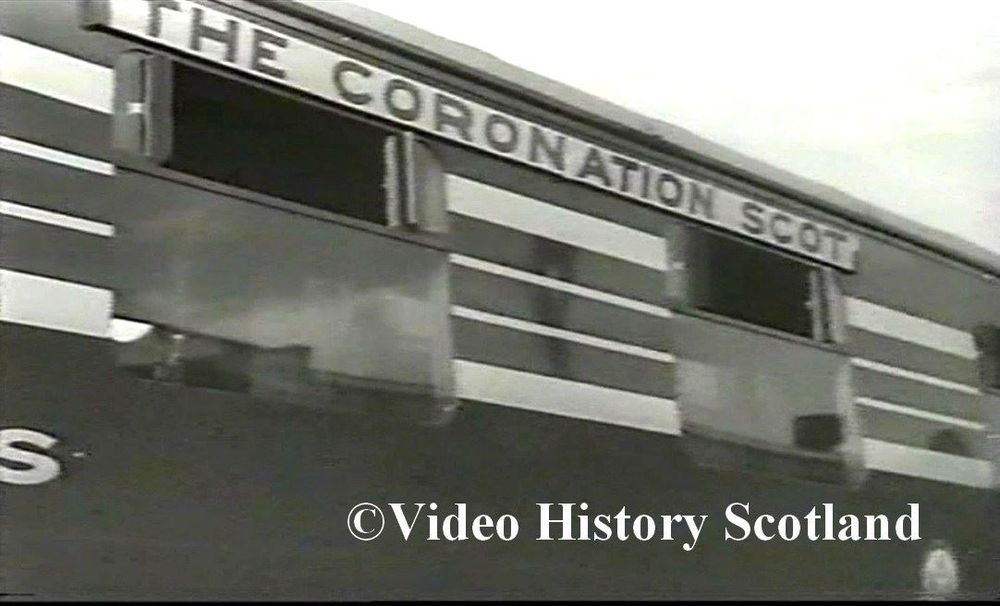 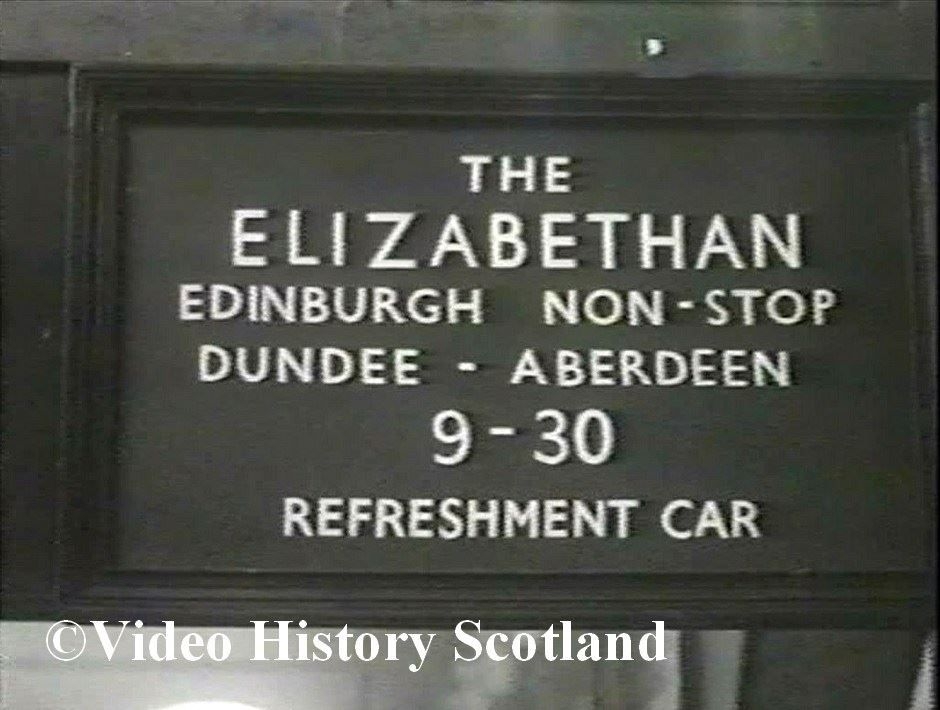 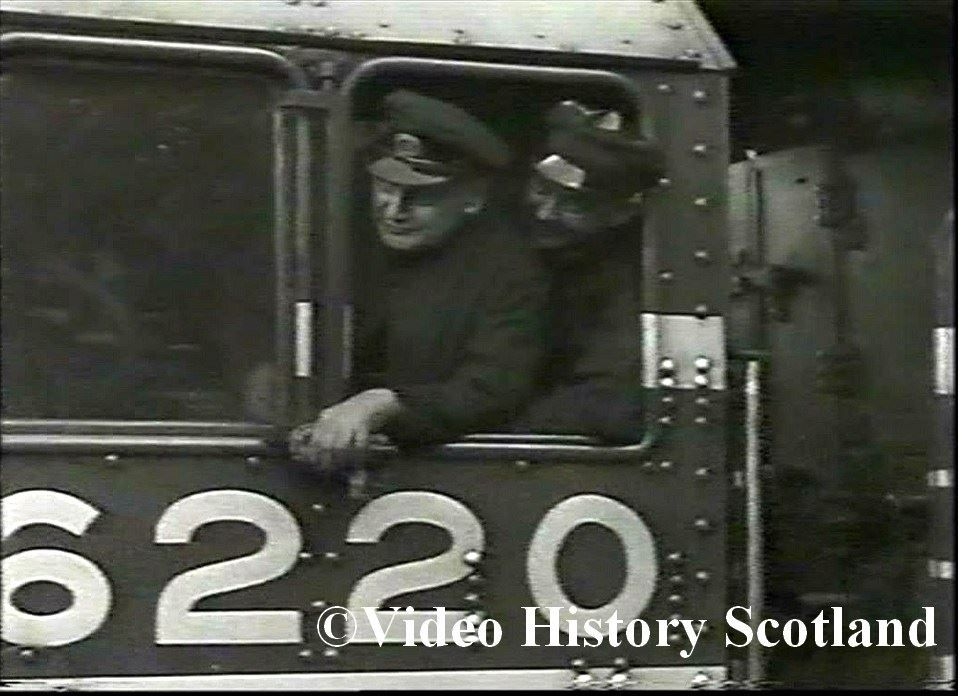 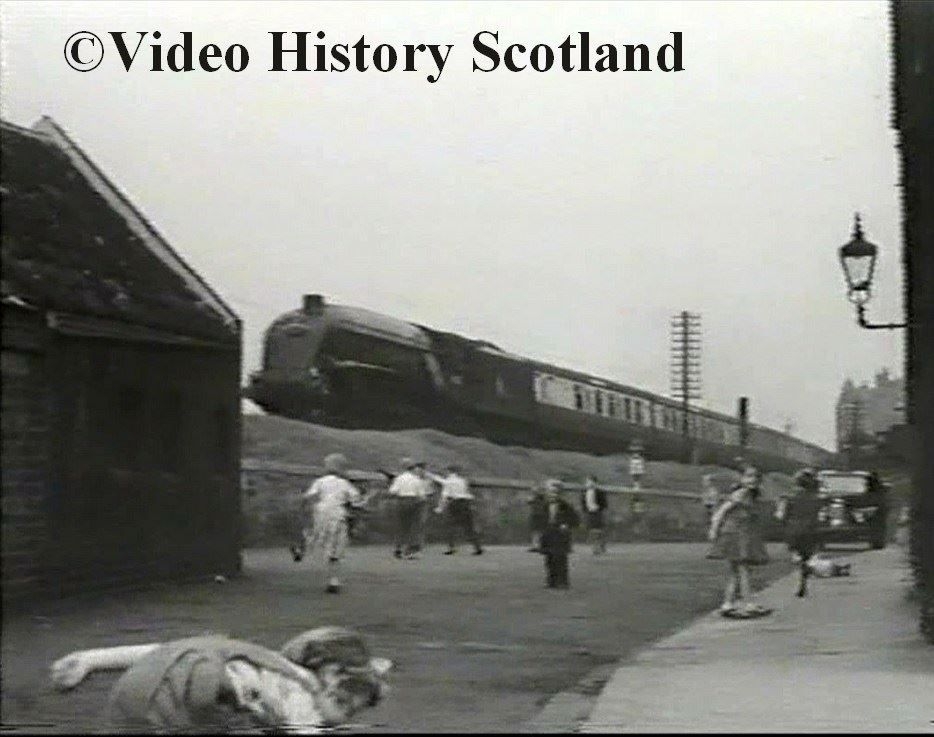 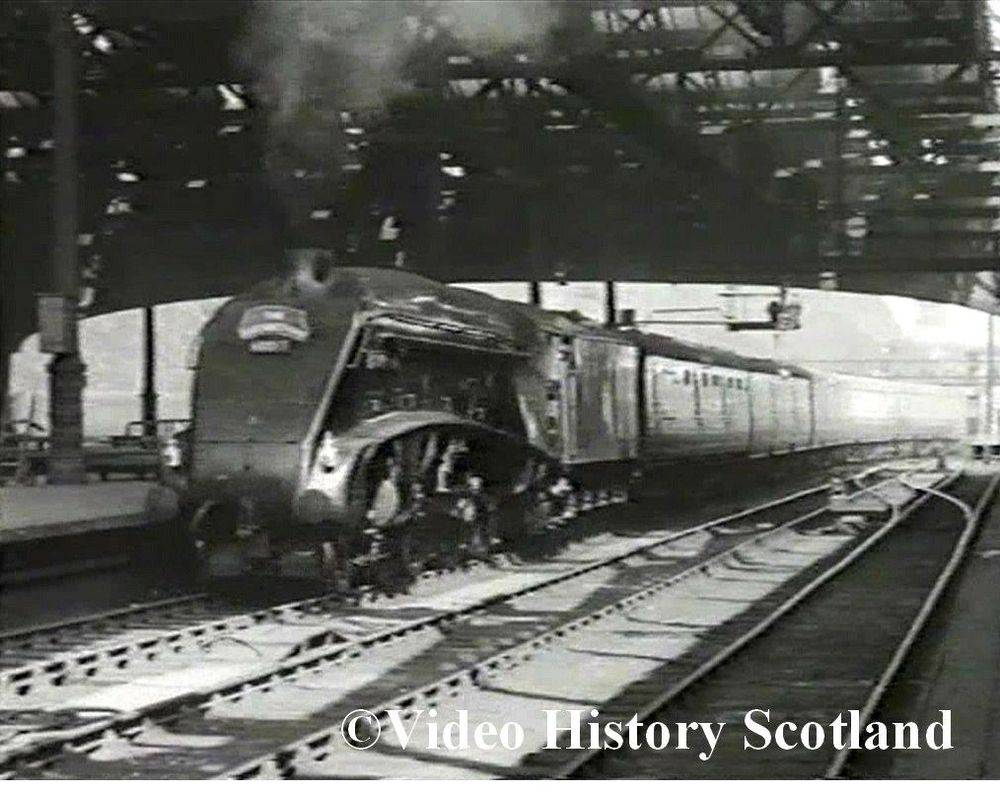 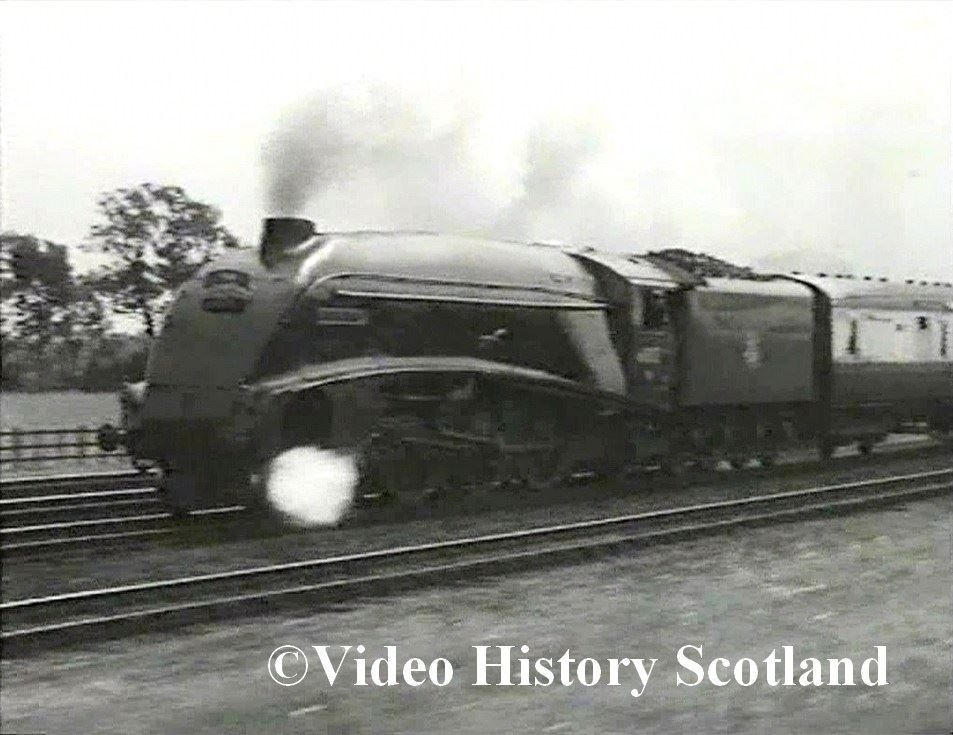 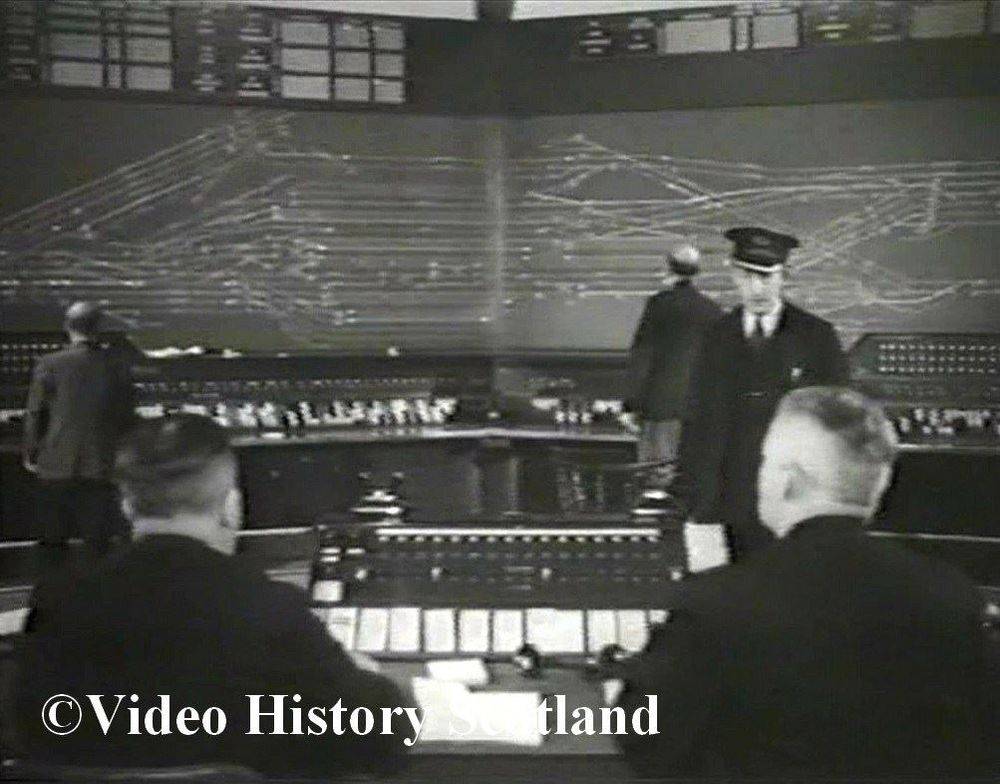 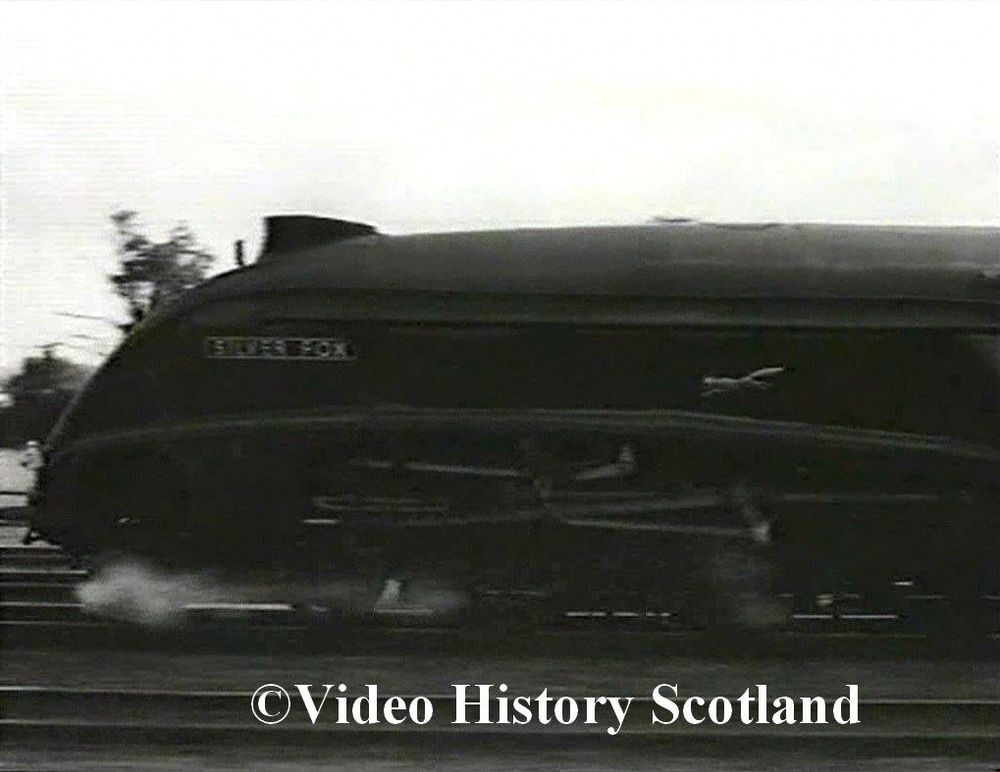 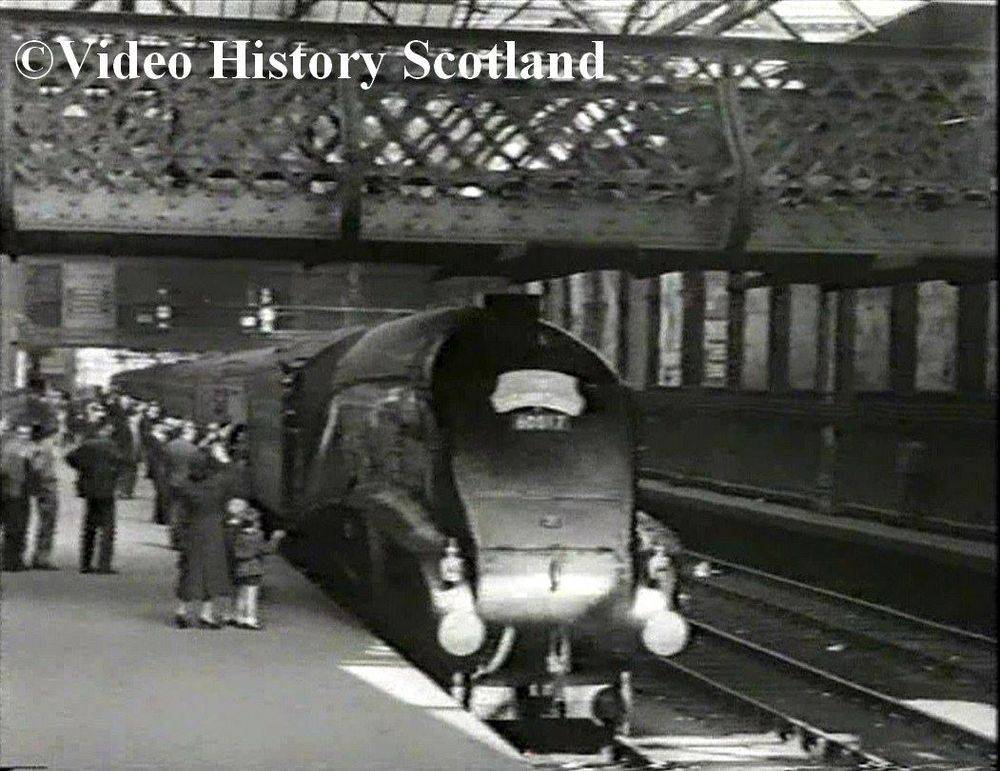 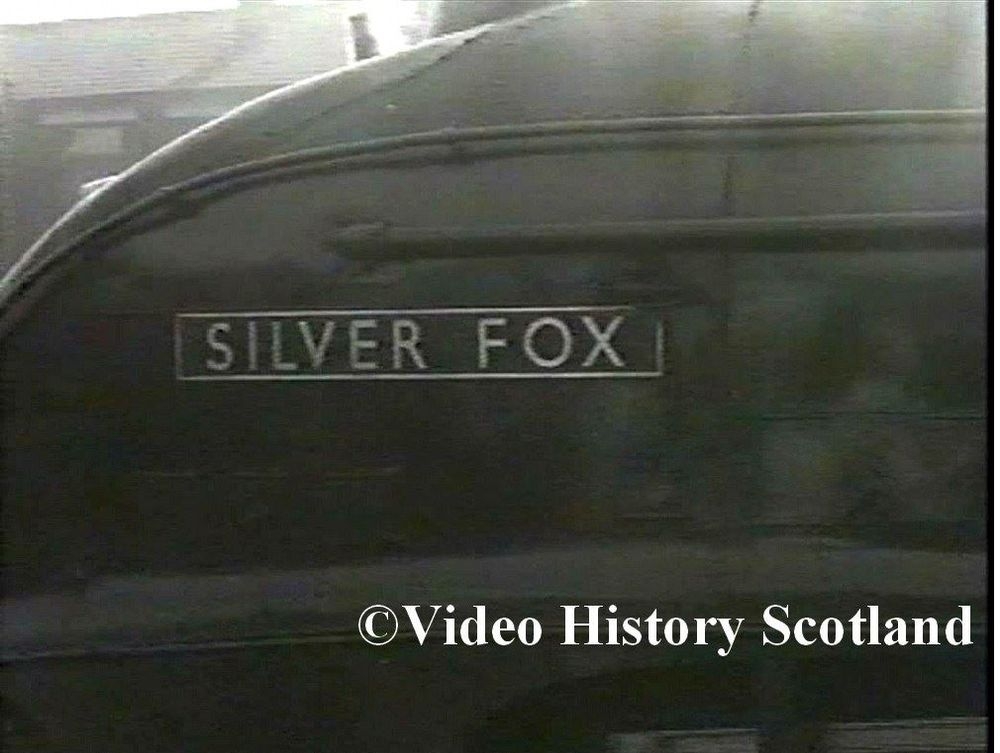 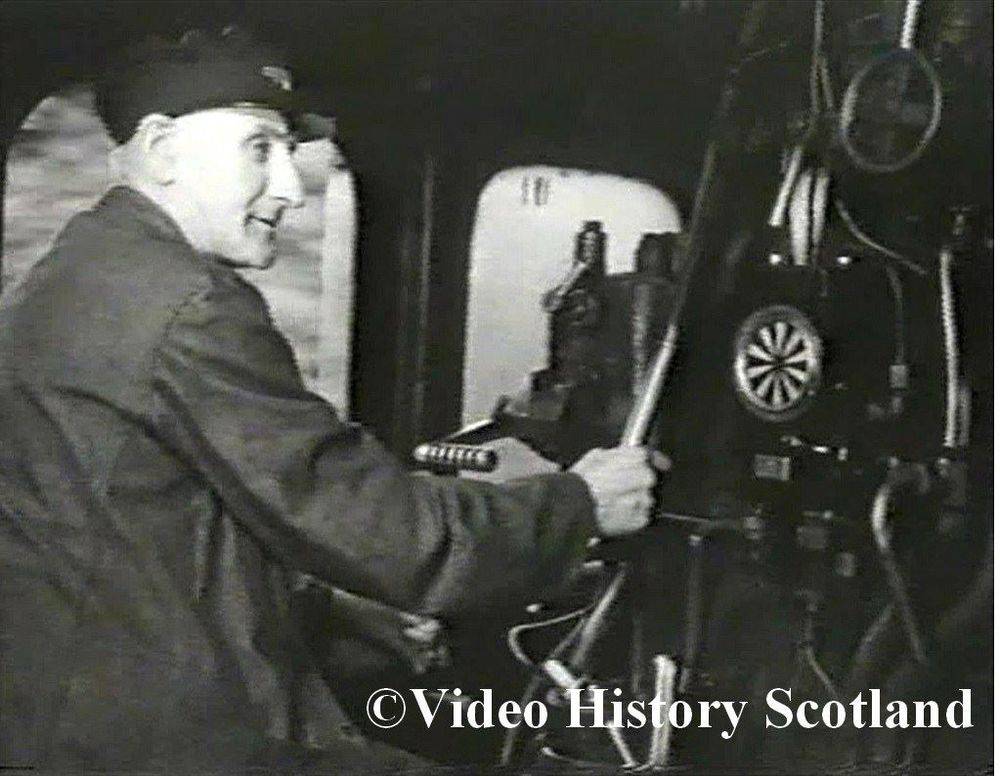 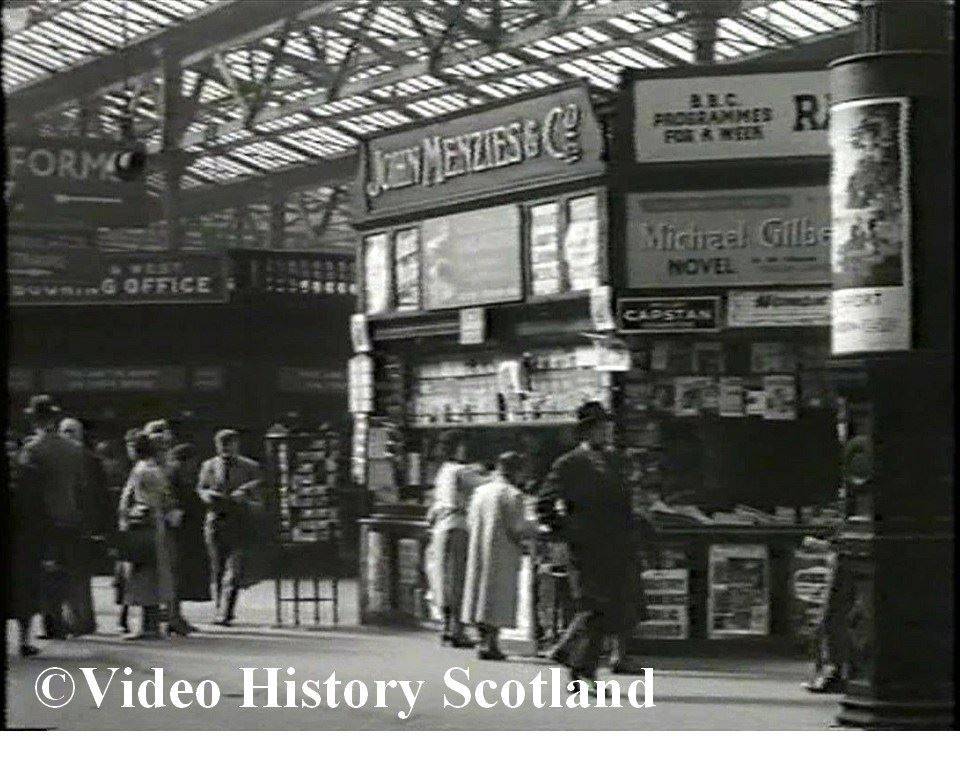 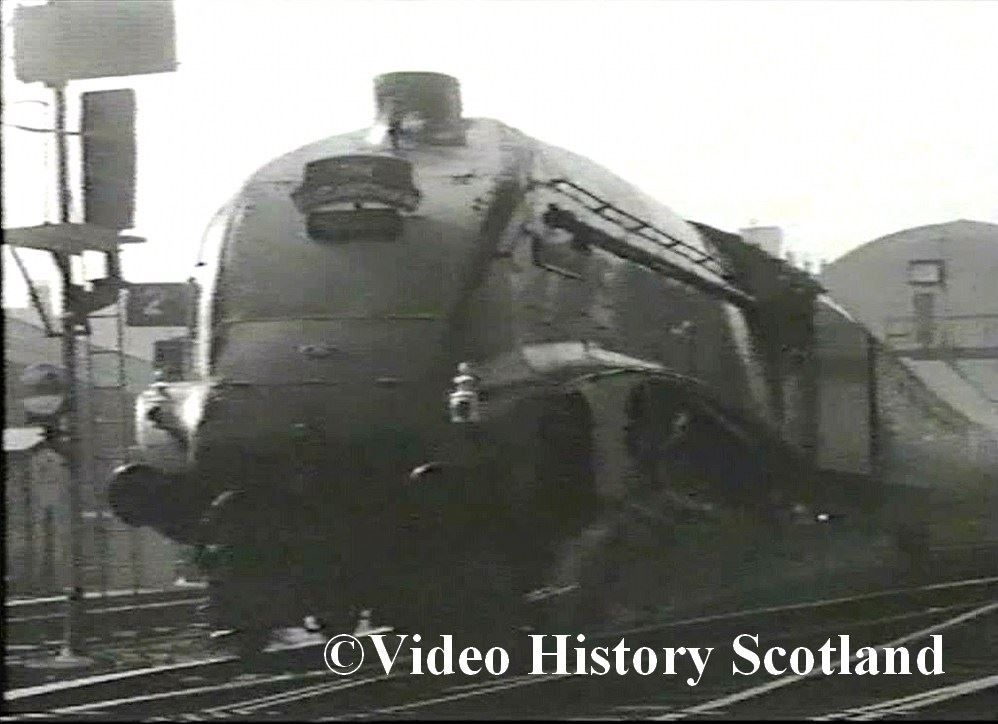 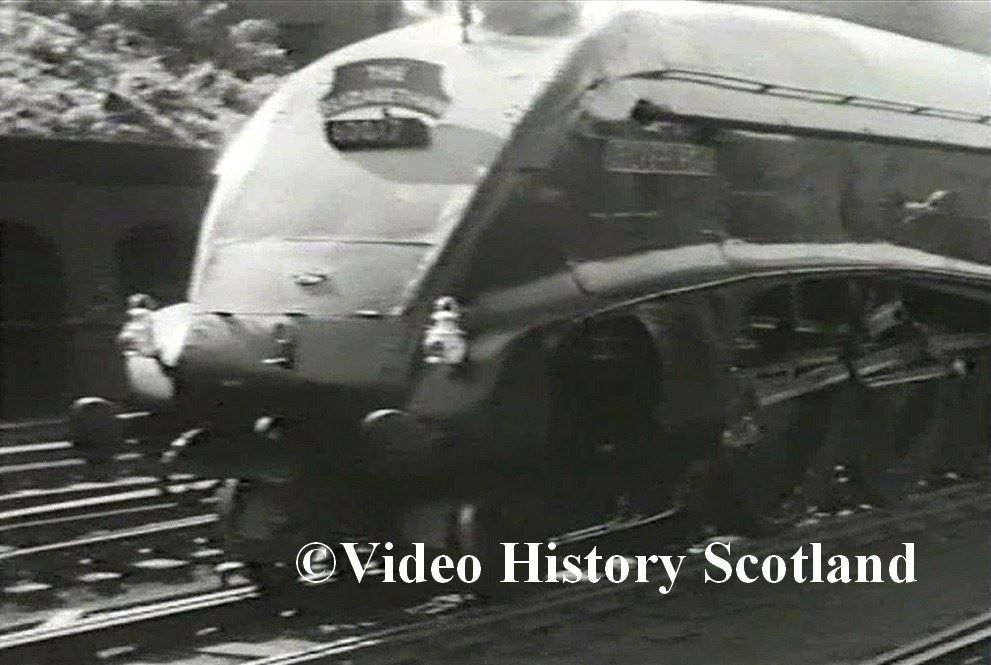 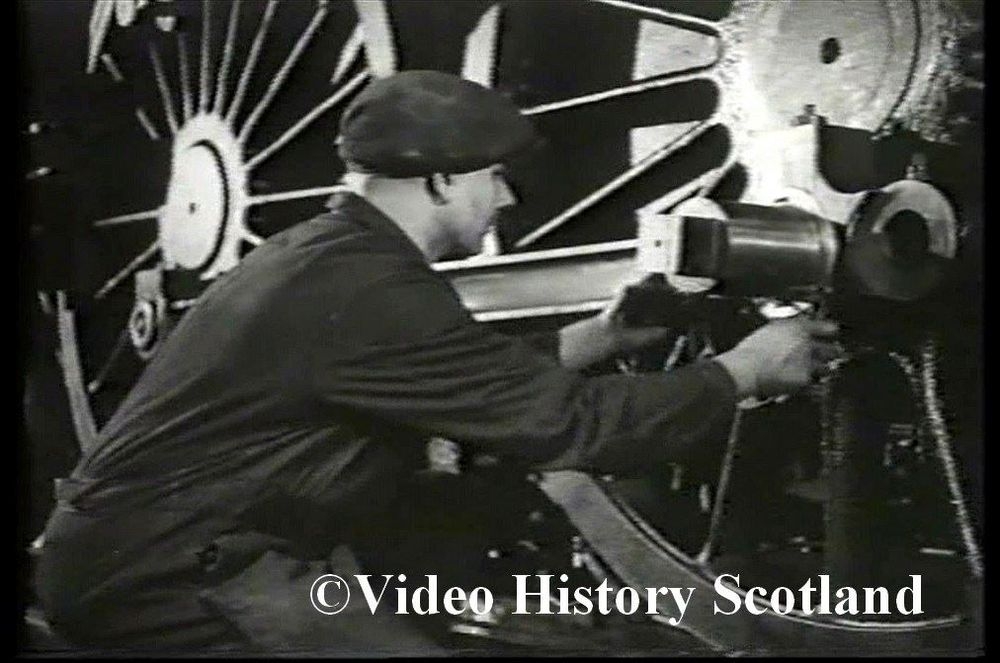 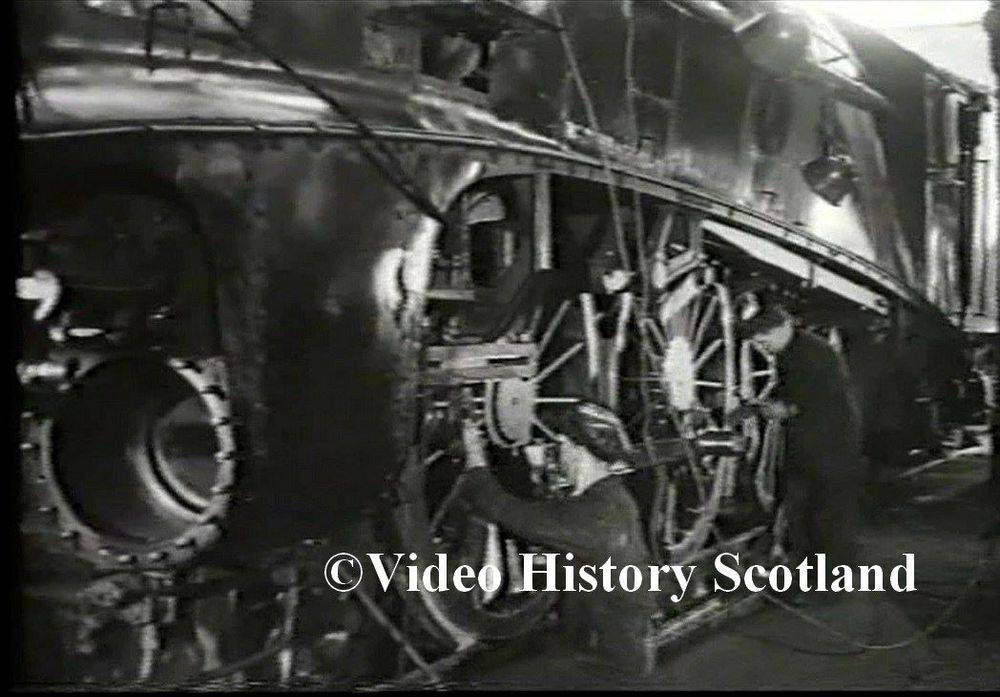 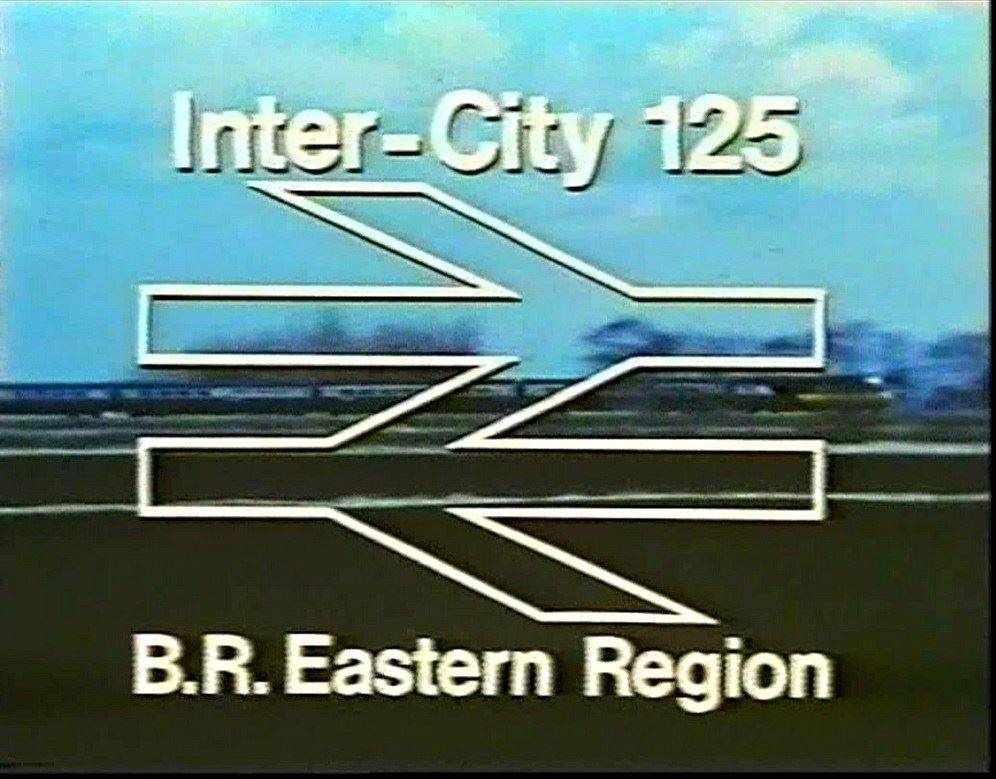 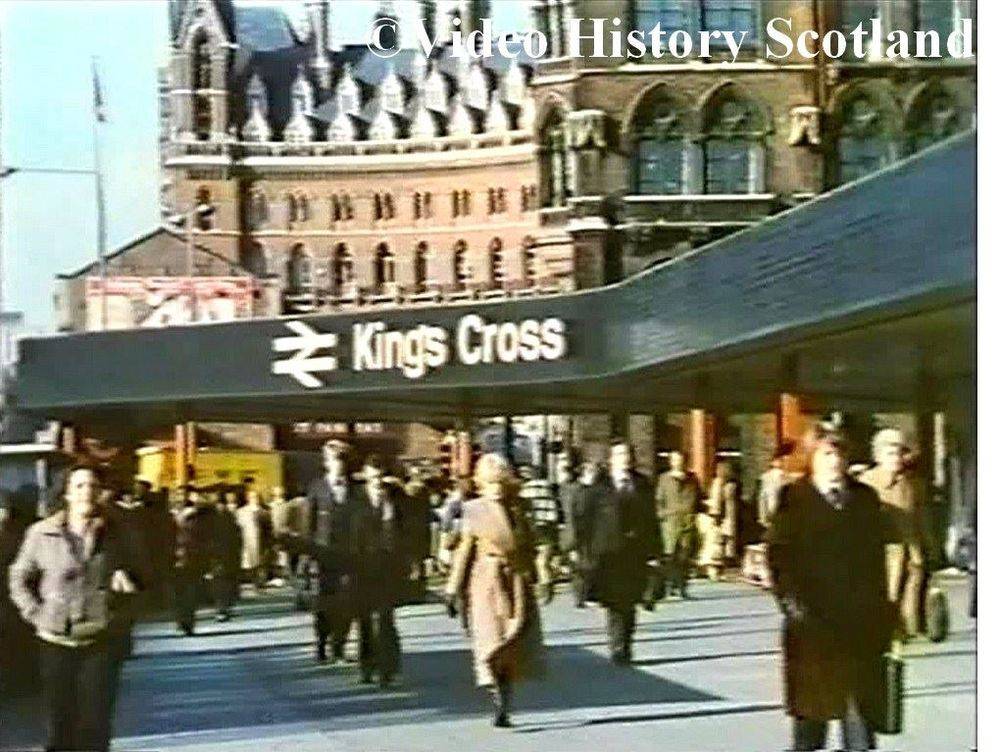 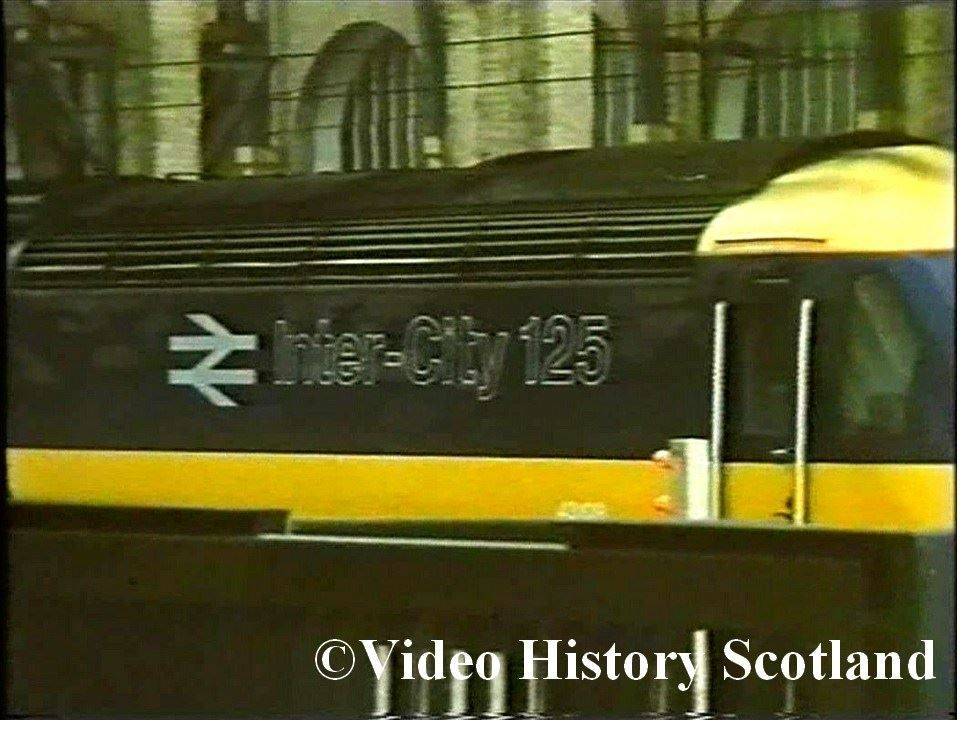 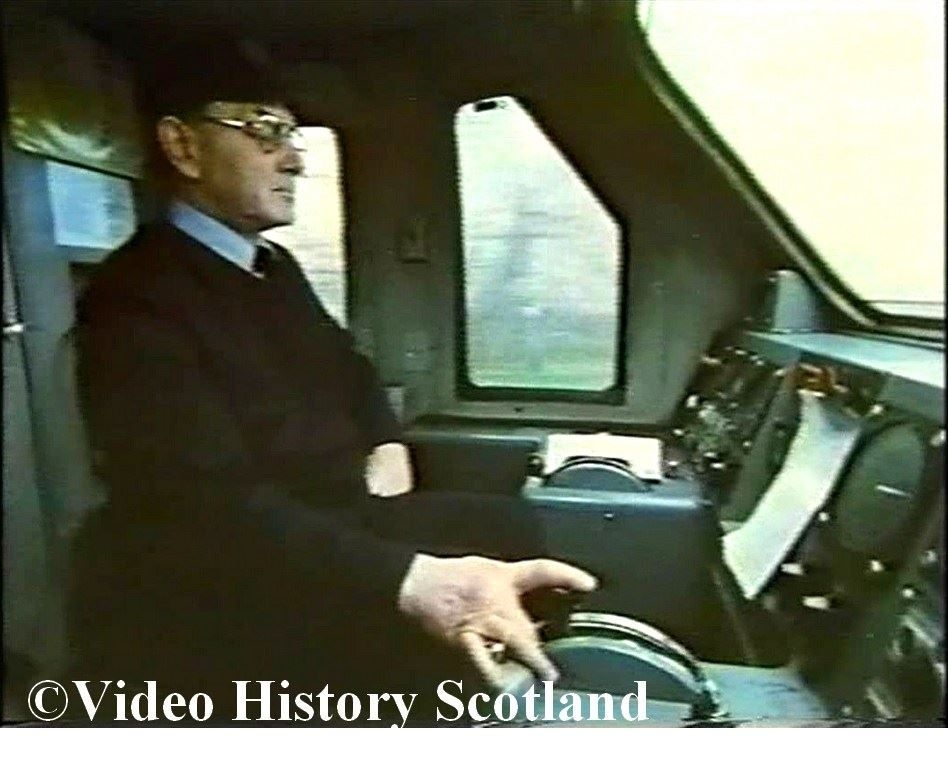